The Delhi CM said the Centre had also provided Delhi with 5 tankers to transport oxygen. 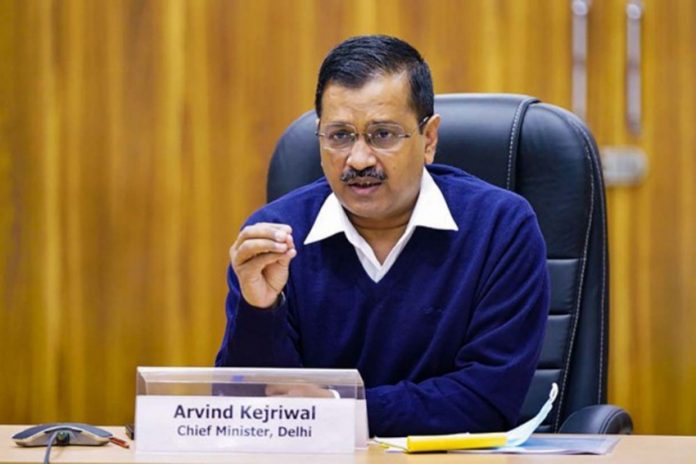 Amid the shortage of medical oxygen for Covid-19 patients, the Delhi Chief Minister Arvind Kejriwal on Tuesday said the government has decided to import 18 oxygen tankers from Bangkok and 21 from France to help the city bring oxygen from generation plants to hospitals.

While addressing a press conference, Kejriwal said the city has faced difficulty in getting oxygen allotted by the Centre because there is a shortage of tankers. The Delhi government has decided to import 18 tankers from Bangkok. The Delhi government has asked the Centre to provide IAF planes for this.Centre’s response has been positive, he added.

Kejriwal hopes the coordination will be successful. Once these tankers come, the problem in transporting oxygen will be sorted out, he added.

The Delhi CM said the Centre had also provided Delhi with 5 tankers to transport oxygen.

Kejriwal said in the past few days, he wrote to various industrialists and state governments seeking help in this regard. The Delhi government have received tremendous support from all quarters and are hopeful. We are thankful to everyone who is helping the Delhi government during this time of crisis, CM Kejriwal further said.

The ongoing Covid-19 surge in the national capital has left hospitals overburdened as people frantically search for beds with oxygen support. As per the government’s bulletin, Delhi reported 20,201 new Covid-19 infections, taking the caseload to 1,047,916 on Monday. A total of 380 people died in the last 24 hours, marking the highest ever single- day spike in deaths since the beginning of the pandemic last year. The death toll in Delhi stood at 14,628, while the total number of recoveries reached 940,930. Currently, Delhi has 92,358 active cases.