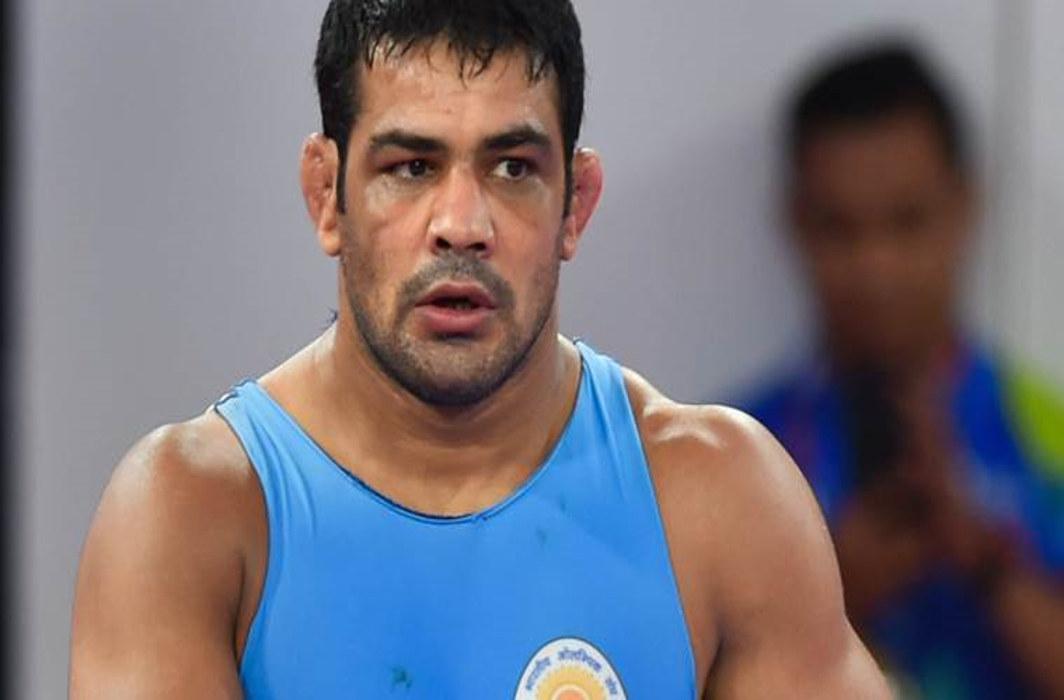 Delhi Police on Saturday arrested wrestler Sushil Kumar and his associates Ajay Kumar near Jalandhar.  India’s two-time Olympic medallist was on the run for over a fortnight for alleged links with the murder of former international wrestler Sagar Dhankar.

On May 18, Kumar had moved an anticipatory bail in New Delhi’s Rohini court but the court rejected his bail plea. Last week, Delhi Police had announced a cash award of Rs 1 lakh for feedback on the celebrated wrestler who was absconding since May 4.

On May 4, two groups of wrestlers clashed with each other at Chhatrasal Stadium leading to the death of 23-year-old Dhankar due to injuries he sustained during the brawl. The Delhi court had also issued a non-bailable warrant (NBW) against Kumar. Delhi Police issued a lookout notice against Kumar.

Dr Guriqbal Singh Sidhu, Additional Deputy Commissioner of Police (North West Delhi) had said a lookout notice has been issued for Kumar. Kumar, employed with the Indian Railways, is posted as an Officer on Special Duty (OSD) at Chhatrasal Stadium, where the brawl allegedly took place.

A Delhi Court had issued non-bailable warrants against Sushil Kumar and six others. This came days after a lookout notice was issued against the wrestler in the case.

It has also been registered under 188 (Disobedience to order by public servant), 269 (negligent act likely to spread infection of disease), 120-B (criminal conspiracy) and 34 (common intention) of the Indian Penal Code and various sections under the Arms Act.