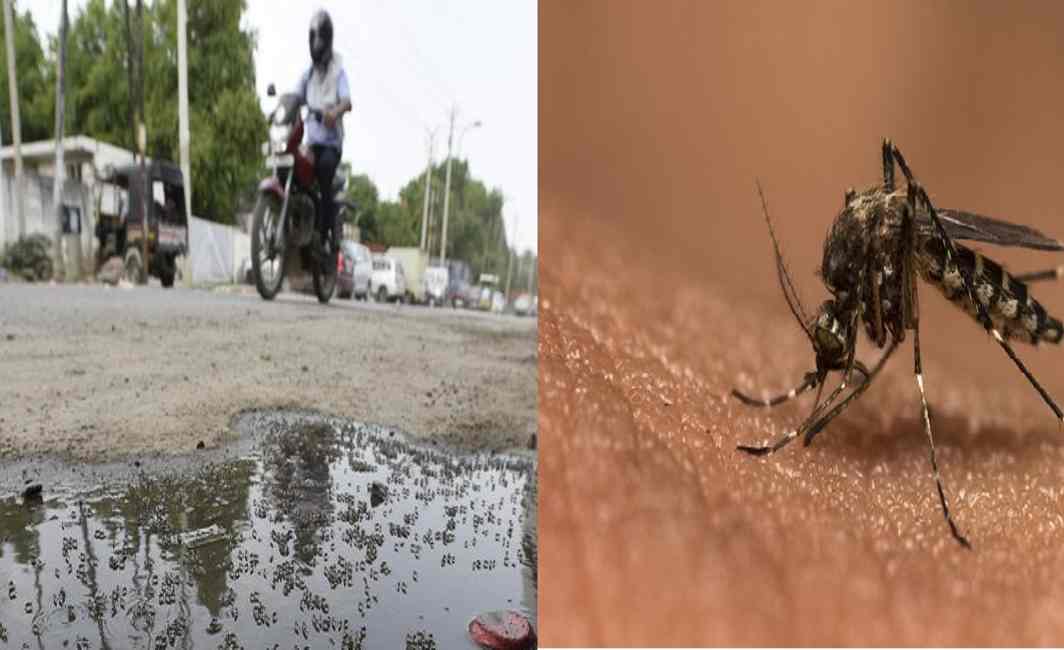 The latest malaria case numbers in the national capital show an increase of 125 cases this season while 153 cases of chikungunya have also been reported, according to a report released by the Municipal Corporations of Delhi (MCD).

Since January, nearly 100 dengue cases have also been recorded.

Out of the total number of malaria cases reported this season, 63 of the affected people were residents of Delhi while the rest of the infection cases diagnosed here were traced to other states, according to the report.

Both chikungunya and dengue are caused by the bite of the female Aedes aegypti mosquito, which breeds in clear water, while Anopheles mosquito, whose bite allows the Plasmodium parasite to enter the bloodstream causing malaria, can breed in both fresh and dirty water.

In an attempt to combat the growing menace, the Delhi government has banned over-the-counter sale of nonsteroidal anti-inflammatory drugs such as aspirin and brufen as their use may ‘pose a threat’ to dengue and chikungunya patients.

“We are ready to combat the menace in every way, we are fully equipped and if there is any shortage then we are prepared for that as well. It has been decided that our health secretary will conduct a meeting with Delhi health secretary and we will strategize our moves for Delhi,” said Union Minister for Health JP Nadda.

“Keeping this thought in view, we will also call the MCD representatives and welfare association people so that we work on the lines of prevention. All in all, we are prepared and if states need any kind of assistance then we are ready to provide it,” he added.

So far, none of the vector-borne diseases have claimed any lives in Delhi. Last year, when Delhi saw a chikungunya outbreak, the corporations recorded 17 malaria-related deaths while chikungunya claimed 20 lives, reported from various city hospitals.

With the arrival of monsoon, the number of dengue and chikungunya cases is likely to soar as rainfall creates breeding grounds for Aedes aegypti mosquitos that transmit these diseases.