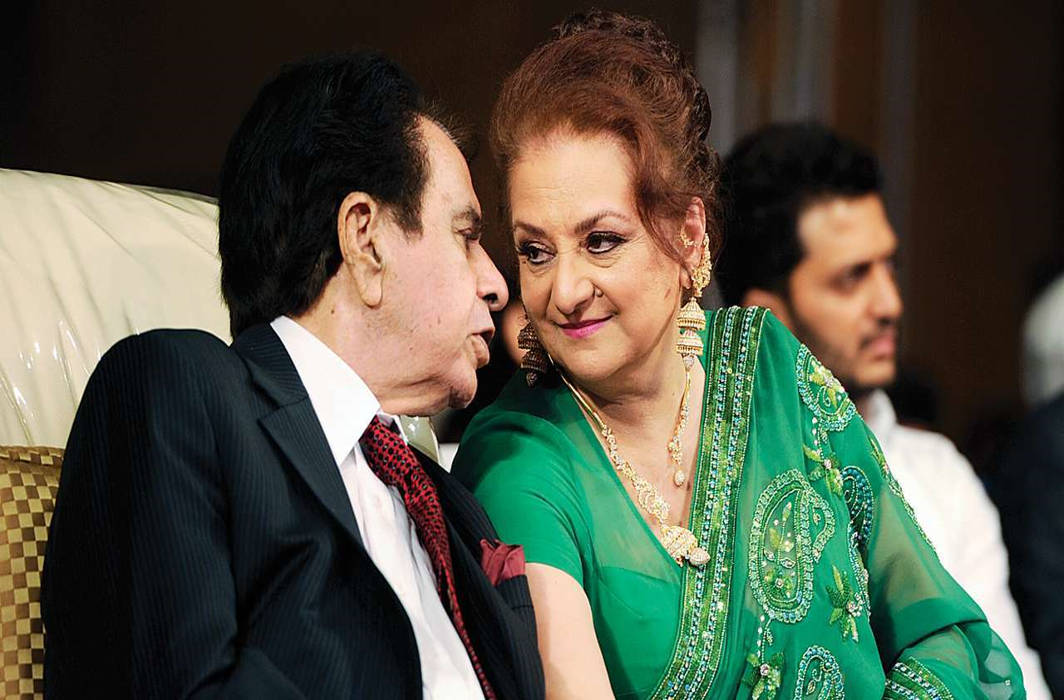 Dilip Kumar’s wife, Saira Banu took to her twitter account and asked for a meeting with Prime Minister Narendra Modi after the recent release of builder Samir Bhojwani.

The builder had earlier claimed that he is the owner of two plots on which veteran actor Dilip Kumar’s bungalow was built. He was then subsequently booked for it.

Saira Banu had lodged a complaint with the Mumbai police against the builder. However, after being arrested by the Economic Offences Wing (EOW) of the Crime Branch of Mumbai Police in April, the builder has now been released.

In January, the Economic Offences Wing (EOW) of the Mumbai Police had registered a case of cheating against the builder for allegedly trying to grab the bungalow of the veteran actor. The police officials suspected that Bhojwani forged certain documents to grab the property.

The veteran actor’s bungalow is located in the upscale Pali Hill area of Bandra.