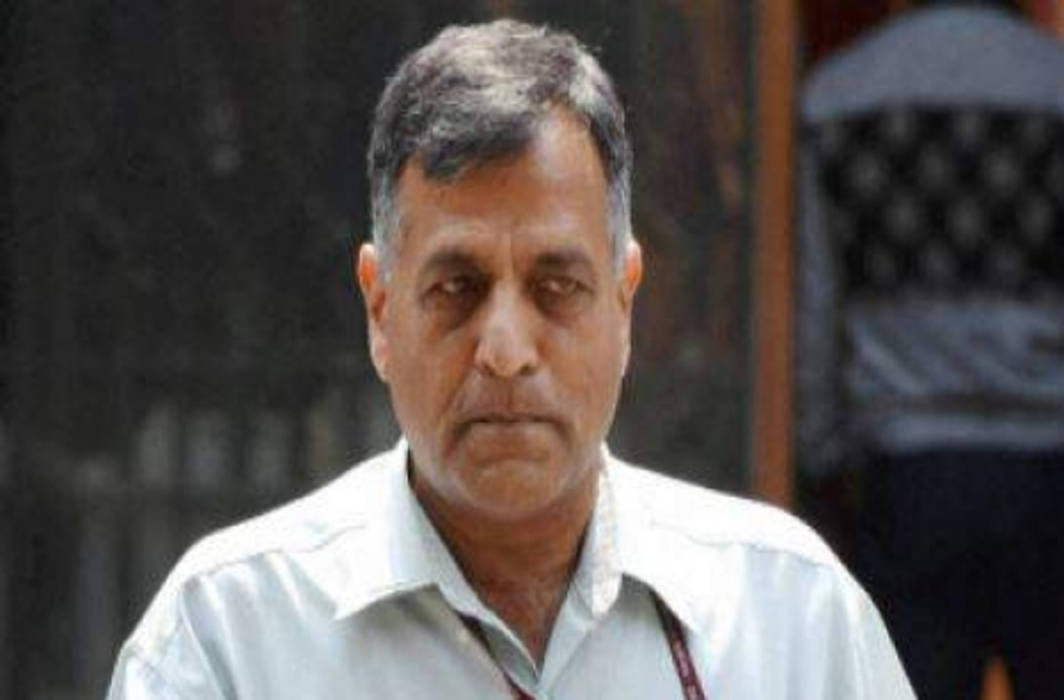 Lavasa has recused himself from EC meetings on MCC issues since May 4, reported The Hindustan Times (HT).

The three-member “full commission” of the Election Commission consists of the Chief Election Commissioner Sunil Arora and the two election commissioners Ashok Lavasa and Sushil Chandra. The poll panel’s rules express preference for unanimous decisions, but provide for a majority ruling in the absence of unanimity.

Lavasa is reported to have insisted that he will attend meetings only after dissent notes and minority decisions are included in the orders of the commission.

This has apparently not been granted, nor have there been any meetings of EC on MCC violations since May 4.

On May 3, the poll panel had cleared Modi and Shah in all cases of MCC violations. This was followed by news reports that Lavasa had disagreed with the decisions, although this dissent wasn’t registered in the orders that were passed.

“There have been so many times in the past when there has been a vast diversion of views as it can and should be. But the same largely remained within the confines of ECI after demission of office unless appearing much later in a book written by the concerned ECs/CECs,” Arora said in a statement on Election Commissioner Ashok Lavasa’s purported letter to him.

Arora also said in the last meeting of the commission on May 14, it was “unanimously” decided to form groups to deliberate issues which arose in the course of conduct of Lok Sabha elections.

“Out of the 13 issues/areas which were identified, the model code of conduct is one of them,” the Chief Election Commissioner said.

He said the report on Lavasa’s decision not to take part in model code related issues comes at a time when the poll watchdog is gearing up for the last phase of Lok Sabha polls and counting of votes.

Chief Election Commissioner Sunil Arora issues statement on EC Ashok Lavasa's purported letter to him, says, 'an unsavory and avoidable controversy reported in sections of media today about internal functioning of ECI in respect of handling of Model Code of Conduct.' (3/3) pic.twitter.com/yuRxOHMaGL

A former finance secretary, Lavasa differed with the decision of the two other members of the poll body, Arora and election commissioner Sushil Chandra, while deciding on the cases of model code of conduct violations against Prime Minister Modi and BJP President Shah. He suggested sending a notice to Modi, which wasn’t accepted. There were at least six complaints in which the PM was given a clean chit, while Congress president Rahul Gandhi was let off in one case.

Lavasa reportedly gave a dissenting opinion in at least four cases, in which the poll panel did not find any violation in the speeches of Prime Minister Narendra Modi and BJP chief Amit Shah, by a majority of 2:1.

The EC orders came ahead of a scheduled Supreme Court hearing in a case on the EC dragging its feet over complaints regarding violations of the code of conduct by Shah and Modi filed by Congress leader Sushmita Dev.

The specific complaints discussed at the EC meeting regarding Modi and Shah included the PM’s speech in Nanded in Maharashtra on April 6 where he referred to the majority being a minority in Wayanad (Congress President Rahul Gandhi’s second constituency); and for his speech in Varanasi where he said 42 terrorists were killed to avenge the death of 40 troopers in Pulwama. Shah was let off for his remarks in an election rally in Kerala where he purportedly said that it was difficult to make out if Wayanad is in India or Pakistan.

Quoting a person familiar with the matter, the HT report said that Lavasa has sent several reminders to the Chief Election Commissioner since May 4, to include minority decisions or dissent notes in the final orders. According to The Hindu, Election Commissioner Lavasa, in his letters dated May 4, 10 and 14, said minority views needed to be included for greater transparency.

“I am being forced to stay away from the meetings of the full commission since minority decisions are not being recorded,” Lavasa wrote to the Chief Election Commissioner on May 4, reported NDTV.

“My participation in the deliberations of the Commission becomes meaningless since my minority decisions go unrecorded,” Lavasa said in the letter.

“I might consider taking recourse to other measures aimed at restoring the lawful functioning of the Commission in terms of recording minority decisions,” he wrote. “My various notes on the need for transparency in the recording and disclosure of all decisions including the minority view have gone unheeded, forcing me to withdraw from participating in the deliberations on the complaints.”

The Election Commission has not passed any orders on violations of the model code since, although it has asked those behind alleged violations for explanations, the official added.

“The commissioner had earlier sought to know why his dissenting note was not made part of the final orders issued by the commission,” this person told HT.

Arora had reportedly maintained that dissenting opinions were not incorporated in any non quasi-judicial directive, which included MCC matters. Such orders are signed by an official, not the Election Commissioners.

“The order, in which the campaigning period in nine constituencies of West Bengal was curtailed by a day, has been signed by Arora and two Election Commissioners, including Lavasa. This, because it pertains to the Representation of the People Act,” said an official, according to The Hindu.