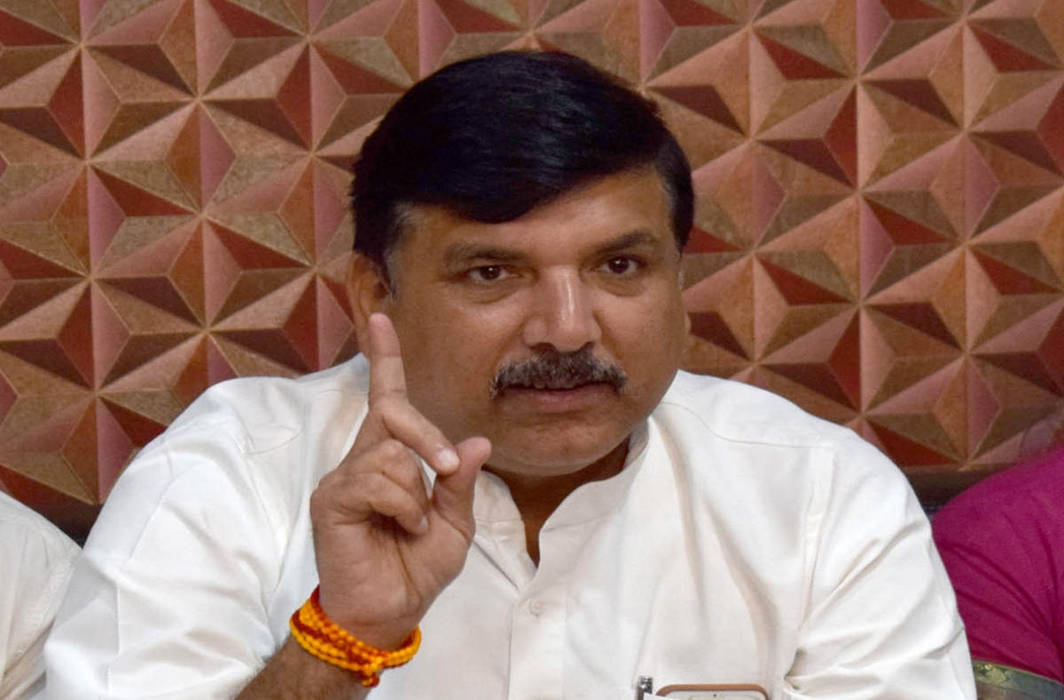 The Aam Aadmi Party (AAP) on Tuesday (Jan 1) said there is need of wasting time on talking about PM Modi and Congress leader Sonia Gandhi, issues concerning people should be discussed.

Reacting to PM Modi’s televised interview, senior Aam Aadmi Party (AAP) leader and Rajya Sabha lawmaker Sanjay Singh said the NDA government at the centre is in its last days and the words of an “outgoing” Prime Minister will have no effect.

In an interview broadcast by various television channels, PM Modi talked about a host of issues including the surgical strikes, the Ram temple’s construction and personal attacks on him by the Congress.

“It is need of the hour today to discuss issues that concern people of the country rather than wasting time on Narendra Modi and Sonia Gandhi,” Singh said reacting to the PM’s interview.

Farmers are forced to throw vegetables and milk on the road, women feel insecure, the youth are disenchanted and still, PM Modi is avoiding his promises to all of them, he said.

“Modi will have to explain what happened to his promises to the people. Not even a single penny of black money came back after demonetisation although over 100 people died due to it,” he said.

Singh said if the Prime Minister felt that the people should wait for the court’s judgment on the Ram temple issue then why the BJP was creating “animosity” in the country in its name.