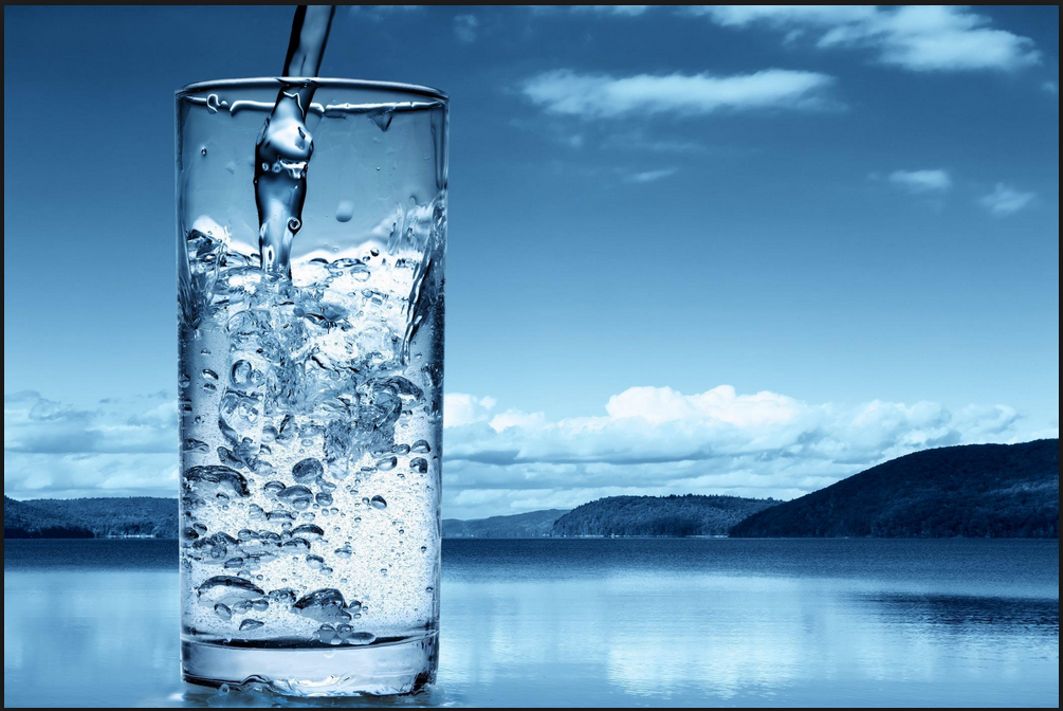 Union Minister of Water Resources Nitin Gadkari who is also the Union Minister of Road Transport and Highways, has said that India would soon have access to potable water from sea at just 5 paise per litre.

The minister, while addressing a gathering at the fifth ‘Nadi Mahotsav’ in Madhya Pradesh, revealed that trials of conversion of sea water to potable water have already begun in Tuticorin, Tamil Nadu, according to a report by Times of India (TOI).

Addressing the inaugural session of the two-day Nadi Mahotsav at Bandrabhan, Gadkari said it was unfortunate that some states were fighting over river water distribution while nobody is concerned about river water going to Pakistan. India shares 6 rivers with Pakistan.

Gadkari pressed on the fact that the Indian media and MLAs equally were obsessed with the water wars between states while they won’t write or protest against the flowing of water into another country.

“Water from three rivers is flowing into Pakistan. But neither does any newspaper write on it, nor does any MLA demand to stop it,” Gadkari said.

He omitted to mention that the share of water from these rivers is determined by international agreements and just by being the upper riparian country does not entitle India  to do as it pleases – just as China does not have the right to unilaterally decide usage of Brahmaputra waters.

Gadkari called for preservation of land, forest and water as they were gifts endowed by nature. He also stressed on the need to conserve water from being wasted and shared government’s plan to sell treated sewage water to wash railway coaches and power industries.

Last year, Nitin Gadkari had spoken of creating a water grid that would divert water to areas with scarce quantity, which would be at par with the power grid in India. Gadkari said he was serious on the issue and would start work on five projects of river connectivity as per PM Modi’s guidelines, reported the Financia Express.

He also said that besides water grid would begin work on three of the five river inter-linking projects worth Rs 50,000 crore in the next three months, said the FE report.

Gadkari has promised to clean up Ganga and make it ‘aviral and nirmal’ and increase the irrigation capacity of India. Nitin Gadkari, last month, had promised that by March 2019 Ganga would be 80-90 per cent clean. Gadkari also spoke about a series of 189 initiatives for Clean Ganga that would help provide clean water. He also proposed Rs 3,000 crore to develop Ganga banks and built multimodal hubs on the river.