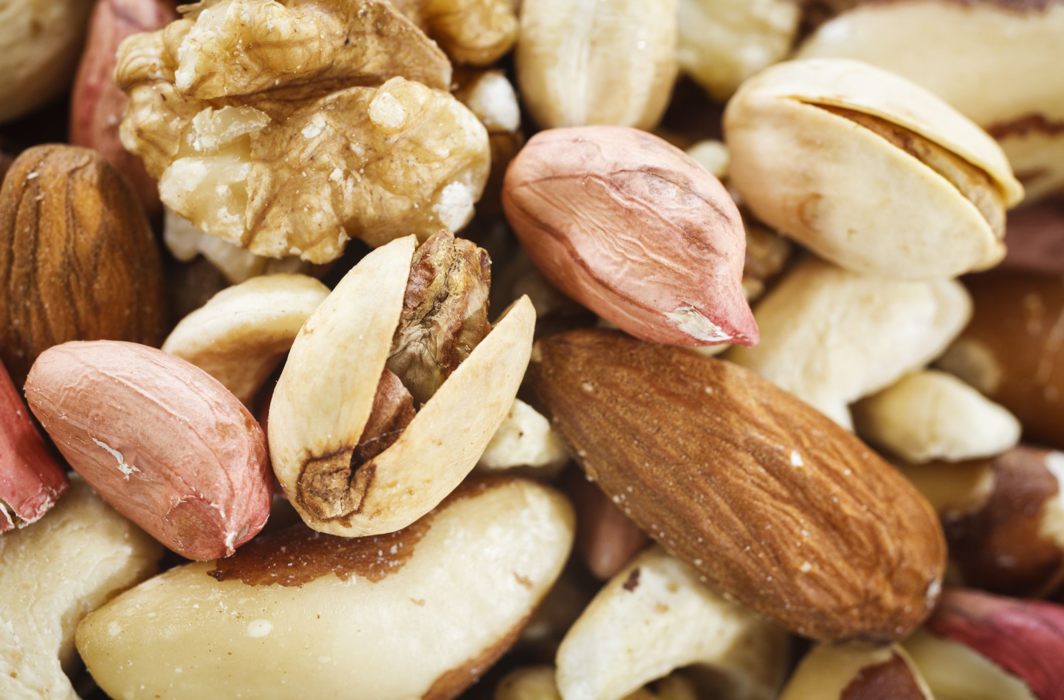 Eating more than 10 grams of nuts a day may improve thinking, reasoning and memory, and keeps age-related mental disorders at bay, a study has found.

The study by researchers from the University of South Australia was conducted on 4,822 Chinese adults aged over 55 years.

The study is the first to report an association between cognition and nut intake in older Chinese adults, providing important insights into increasing mental health issues, including dementia, faced by an ageing population.

The World Health Organization (WHO) says that by 2020, the number of people aged 60 years and older will outnumber children younger than five years old.

Li said peanuts have specific anti-inflammatory and antioxidant effects which can alleviate and reduce cognitive decline.

“Nuts are known to be high in healthy fats, protein and fibre with nutritional properties that can lower cholesterol and improve cognitive health,” Li said.

The World Health Organization estimates that globally, the number of people living with dementia is at 47 million.

By 2030, this is projected to rise to 75 million and by 2050, global dementia cases are estimated to almost triple. China has the largest population of people with dementia.

“As people age, they naturally experience changes to conceptual reasoning, memory, and processing speed. This is all part of the normal ageing process,” Li said.