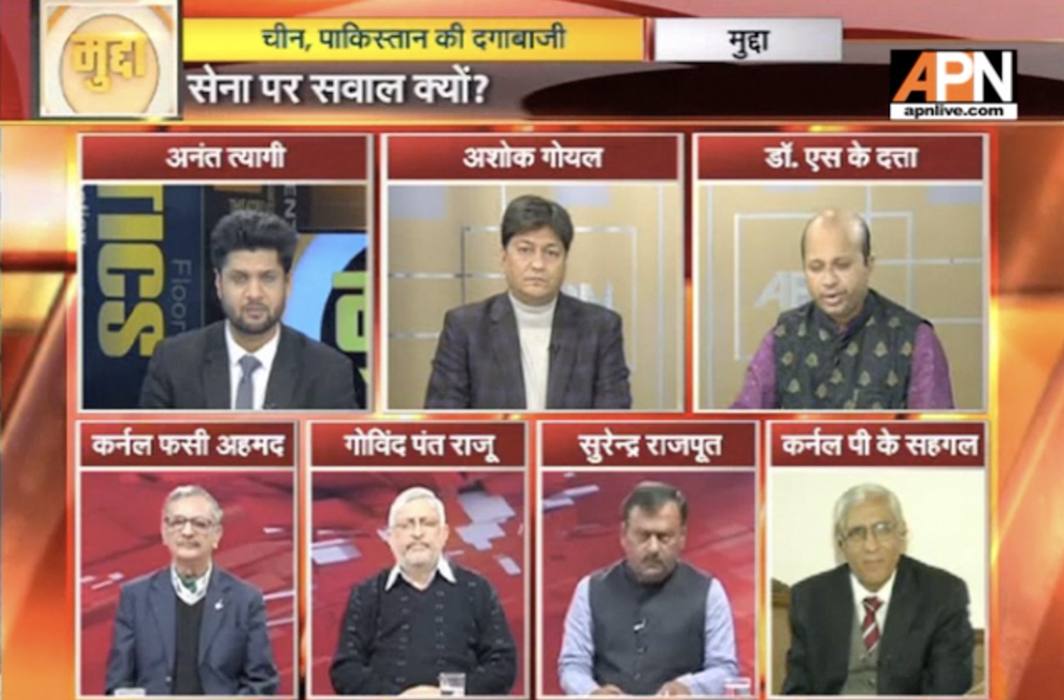 Global Times, a Chinese state media, has come out with an editorial in reply to Army chief Gen Bipin Rawat’s recent comments that India needs to shift military focus to the border with China. The editorial said Rawat’s comments are “incongruent with the Indian external affairs ministry’s judgment that the status quo prevailed on the border”. It said the Indian Army “needs to tone down (its) hawkish rhetoric” and India “is diplomatically immature”.

On the other side of the border, ceasefire violations have increased after Rawat sent a stern message to Pakistan that the army will not allow any anti-India activities to succeed in Jammu and Kashmir and it was ready to escalate military offensive to combat cross-border terrorism if Islamabad forces it to do so.

PK Sehgal said: “India is giving more pressure and pain to Pakistan but they have not learnt their lesson yet. We are killing 10 of their people (soldiers) if they are killing five of ours. Pakistan deserves harsher punishment.  As far as China is concerned, last year, they made 415 border breaches in which the longest was the Doklam standoff. Recently, they tried to capture the border of Arunachal Pradesh and Ladakh. When we fought back, they retreated. Even if China joins hands with Pakistan and tries it very best, it can’t save Pakistan.”

When asked if the Indian army is going in the right direction, Fasi Ahmed said it is. He added: “Our border is fully secure. We are giving the right reactions to Pakistan.”

Surendra Rajput raised questions on the government. He said the BJP is trying to politicise the matter. “We should separate politics and the army. The whole country believes in the army. But the way the coalition government in Kashmir is always changing their stand and promises, questions should be raised. While on one hand the government is stating our border is secured, the next moment satellite image reveals attack on the border. Why?”

SK Dutta said that the way every time the Indian army answers back to Pakistan, it can be safely said that our border is secure. He said: “The Chinese army has retreated from the western side of Doklam but they are still there on the northern side. Yes, most of their soldiers have retreated from there, too. If the Chinese army attacks, the Indian army is well-equipped to tackle it. But what we should look into is the kind of relations Pakistan and China are building with each other. That is a matter of serious concern.”

Ashok Goel said Pakistan’s cost of war has increased tremendously and America has taken a strong stand against it, all has been possible because of India. He said: “We should believe in the government and stand with it.”

Govind Pant Raju said Pakistan will not stop in attacking India. He said: “The enmity between the two countries is growing. America has taken some strong steps against the country which will definitely have some serious effects. The way India has been able to expose Pakistan in the international fora is worthy of praise. The Indian army is moving in the right direction.”