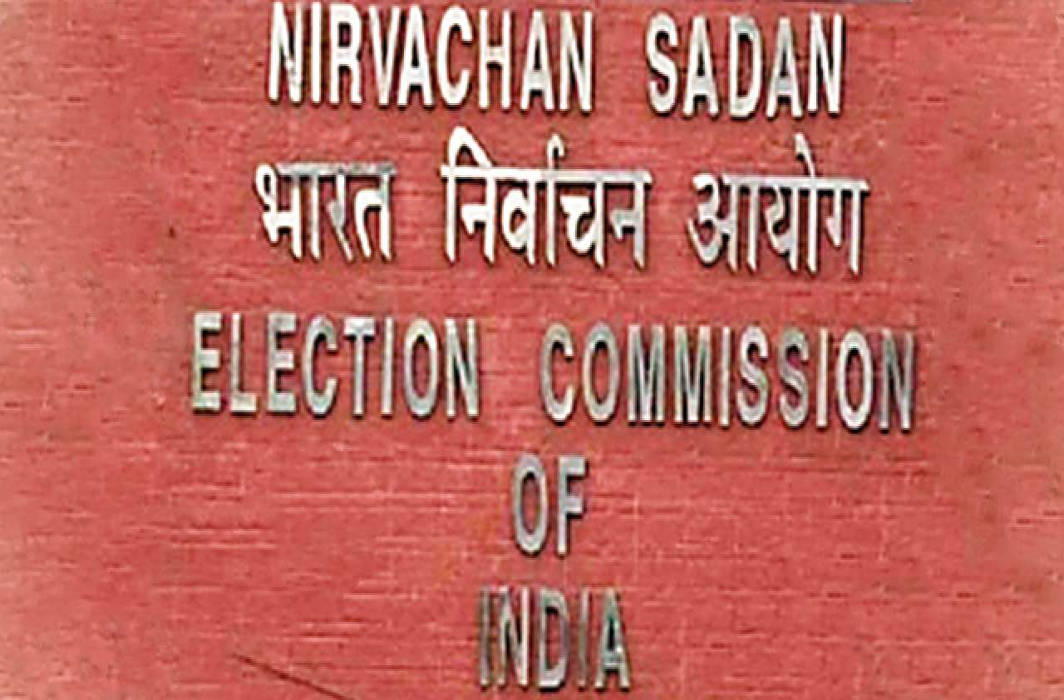 The Election Commission (EC) today (Wednesday, April 10) banned the screening of ‘PM Narendra Modi’, a biopic on the incumbent Prime Minister, during the period of 2019 Lok Sabha election in which he himself is also a candidate.

In its order that comes a day before voting for the first phase of Lok Sabha election tomorrow and also the date for release of the movie, the EC said any such film that subserves purpose of any political entity or individual should not be displayed in the electronic media.

The EC, however, is yet to take a decision on NaMo TV that continues to telecast PM Modi’s campaigns and speeches.

Calling biopics “surrogate publicity”, the poll body also held that “such political content ought to be regulated.” Two other biopics have also been banned.

Opposition parties, including the Congress, had held that the movie would give undue advantage to the BJP in electioneering, and its release should be deferred till the elections conclude.

The EC order comes a day after it was cleared for screening by Central Board of Film Certification (CBFC) with a ‘U’ certificate.

The court said the Election Commission would be an appropriate place to seek the redressal even if the film is released on April 11, as claimed by the Congress activist.

The plea had sought deferment of the biopic’s release till the completion of the coming Lok Sabha polls, alleging that it was designed to “manipulate, influence and impress viewers and voters”.

The EC, in its order today on complaints against movies NTR Laxmi, PM Narendra Modi and Udyama Simham, said, “These have potential to affect the level playing field which is in consonance with Model Code of Conduct and these should not be displayed in electronic media when the MCC is in force,” it held.

“Any biopic material in the nature of biography/hagiography sub-serving the purposes of any political entity or any individual entity connected to it, which is intended to, or which has the potential to disturb the level playing field during the elections, should not be displayed in electronic media including cinematograph during the operation of MCC.”

“Though the display materials claim to be a part of creative content, it is contended that these have propensity and potentiality to affect the level playing field which is not in consonance with the provisions of Model Code of Conduct (MCC),” the poll panel said.