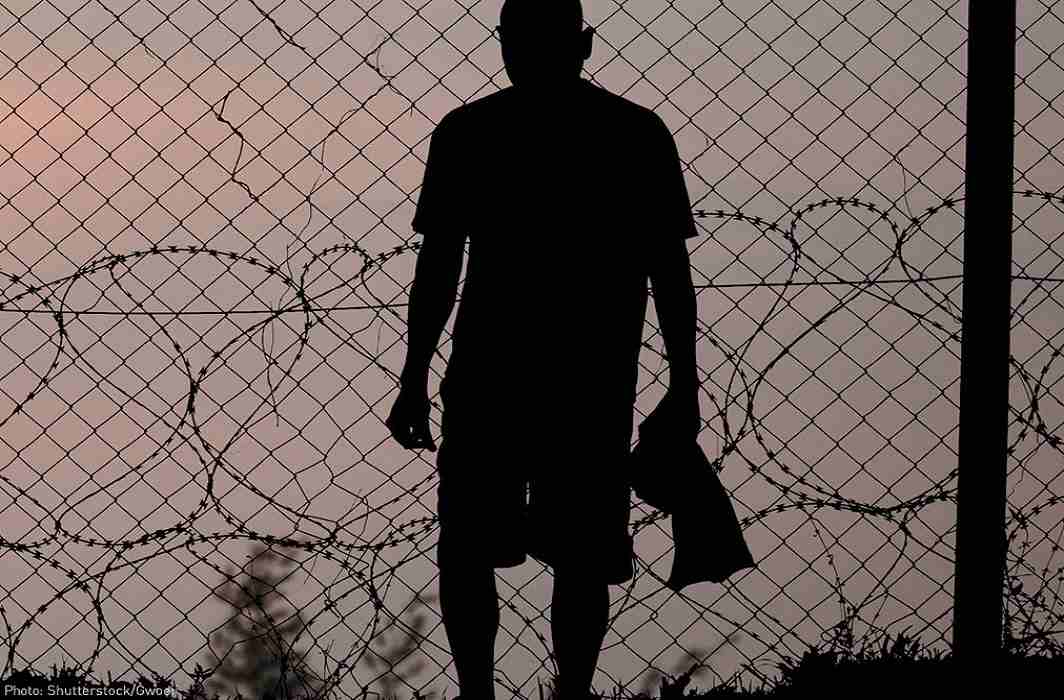 The Parliament of the European Union (EU) has criticised Pakistan for its poor human rights record and expressed deep concerns over the alarming rate of executions based on flawed trials and secret hearings. The EU also slammed Pakistan for breaching international laws by not providing consular access to Indian national Kulbhushan Jadhav.

A majority of the European Parliament on Thursday debated and adopted a resolution that condemned the abuse of capital punishment by Pakistan for fulfilling its political aims in trials related to civilians, especially in cases involving blasphemy.

The parliament also raised concern on the freedom granted to security forces, the use of military courts, the crackdown on NGOs, the intimidation of human rights defenders and religious minorities, and the increase in extrajudicial killings.

The resolution said that the Parliament is deeply concerned with the alarming rate of executions in Pakistan following flawed trials, including those of minors and persons with mental disabilities, some of which are carried out while appeals are still under way.

“The European Parliament deplores the use in Pakistan of military courts that hold hearing in secret and have civilian jurisdiction; insists that the Pakistani authorities grant access to international observers and human rights organisations for purposes of monitoring the use of military courts,” the resolution said.

The case of Indian national Kulbhushan Jadhav was also mentioned in the Parliament. A Pakistani military court has awarded capital punishment to Jadhav for alleged involvement in espionage and terrorist activities in Pakistan.

The International Court of justice stayed the execution of Jadhav after India approached the court describing the charges against Jadhav as “concocted”.