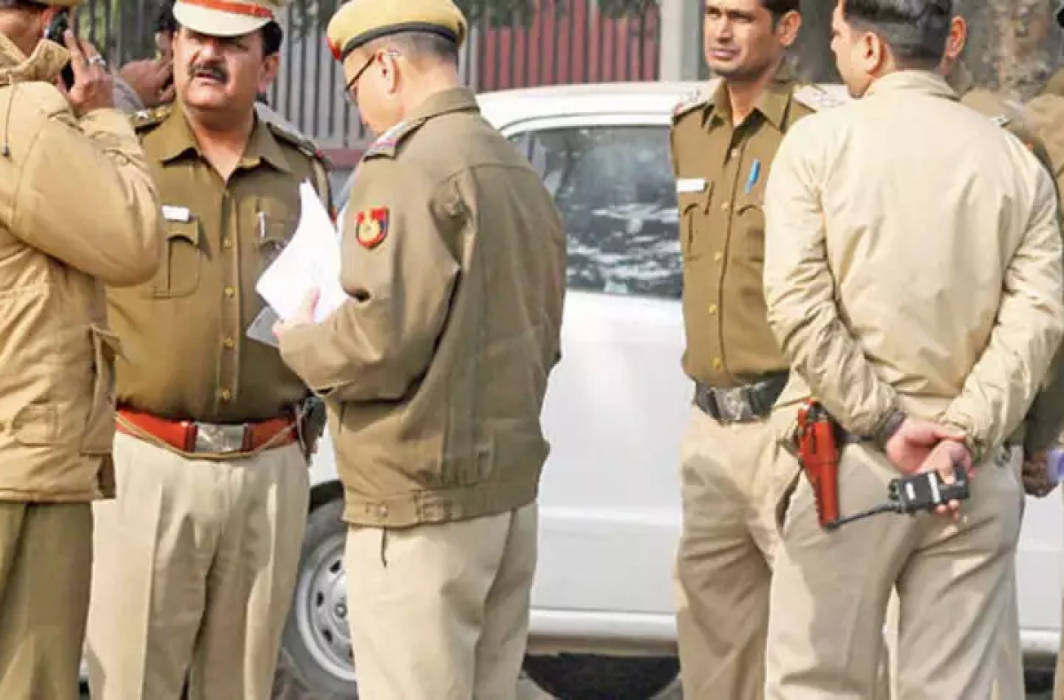 A 27-year-old teacher was beaten to death by at least two hawkers in north Delhi’s Kotwali area on Monday (August 26) after an argument over the price of a pair of headphones.

Mohammad Ovais, the victim was a resident of Shamli in Uttar Pradesh and a part-time teacher at a private school in Greater Noida, according to media reports.

Additional Deputy Commissioner of Police, North, Harendra Kumar Singh said that a call reporting the incident was received at 10.07 pm on Monday at Kotwali Police Station.

The police were informed that one person was lying unconscious near the exit gate of the Old Delhi Railway Station, the officer said.

“Police reached the exit gate of Old Delhi Railway station and found a man lying there. He was taken to Aruna Aasf Ali Hospital, where doctors declared him brought dead,” the officer said, adding that two accused persons, identified as Ayub and Lallan, had been apprehended.

Singh said eyewitnesses and locals narrated that Ovais was buying a pair of headphones from one of the hawkers and while negotiating the price they got into an argument.

“They said the argument turned nasty and Lallan and Ayub both thrashed Ovais. During the fight, Ovaish collapsed and fell unconscious. The police have arrested both the men. A case of culpable homicide not amounting to murder has been registered against the two men under IPC section 304,” the officer said.

“There wasn’t any external injury which could lead to death. The victim must have had some health issue which is why he collapsed during the scuffle. Hence, no murder case has been registered,” Singh said.

Family members, however, alleged that the man was thrashed by a group of people. “We are looking in to it. CCTV camera footage is being checked to find if others were involved,” the officer added.

The man is survived by his parents, four brothers and one sister, police said.