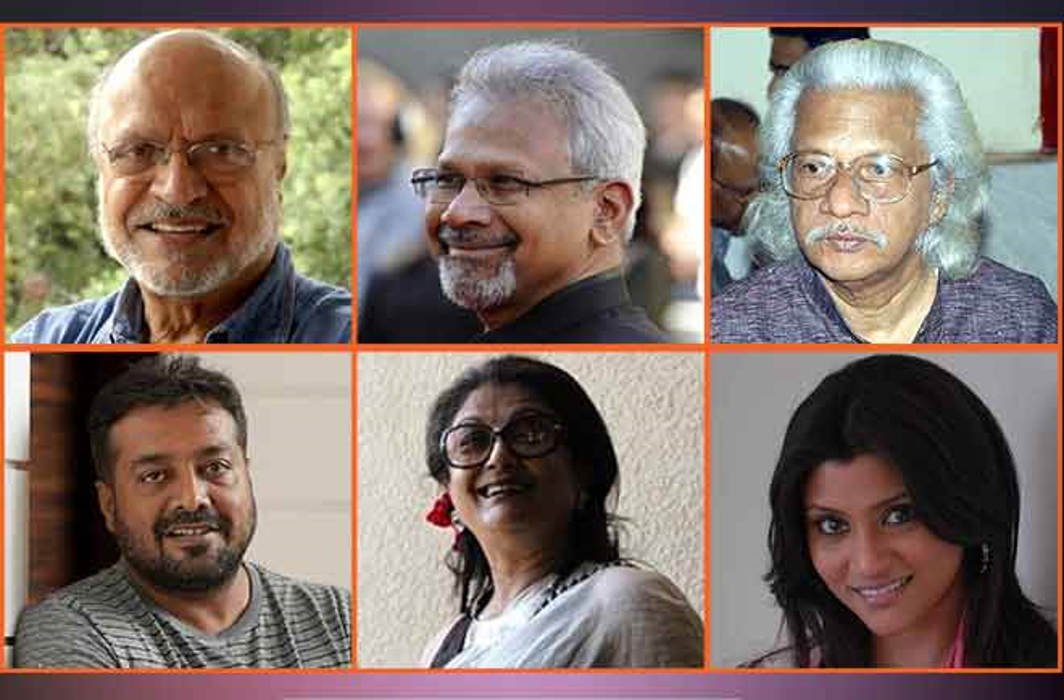 An FIR was lodged on Thursday, October 4, in Bihar’s Muzaffarpur against nearly 50 celebrities, including Ramchandra Guha, Mani Ratnam and Aparna Sen, who had written an open letter to Prime Minister Narendra Modi raising concern over the growing incidents of mob lynching, police said.

The case was lodged after an order was passed by Chief Judicial Magistrate Surya Kant Tiwari two months ago on a petition filed by local advocate Sudhir Kumar Ojha.

“The CJM had passed the order on August 20, accepting my petition upon the receipt of which an FIR was lodged today at the Sadar police station here,” Ojha said.

He said nearly 50 signatories of the letter were named as accused in his petition in which they allegedly “tarnished the image of the country and undermined the impressive performance of the prime minister” besides “supporting secessionist tendencies”.

The police said the FIR was lodged under sections of the Indian Penal Code, including those relating to sedition, public nuisance, hurting religious feelings and insulting with an intent to provoke breach of peace.

The signatories of the letter urged PM Modi to take action against the perpetrators of mob lynchings. It had said the lynching of Muslims, Dalits and other minorities must be stopped immediately, while stressing that there was “no democracy without dissent”. It also expressed regret over how ‘Jai Shri Ram’ had become a provocative war-cry.