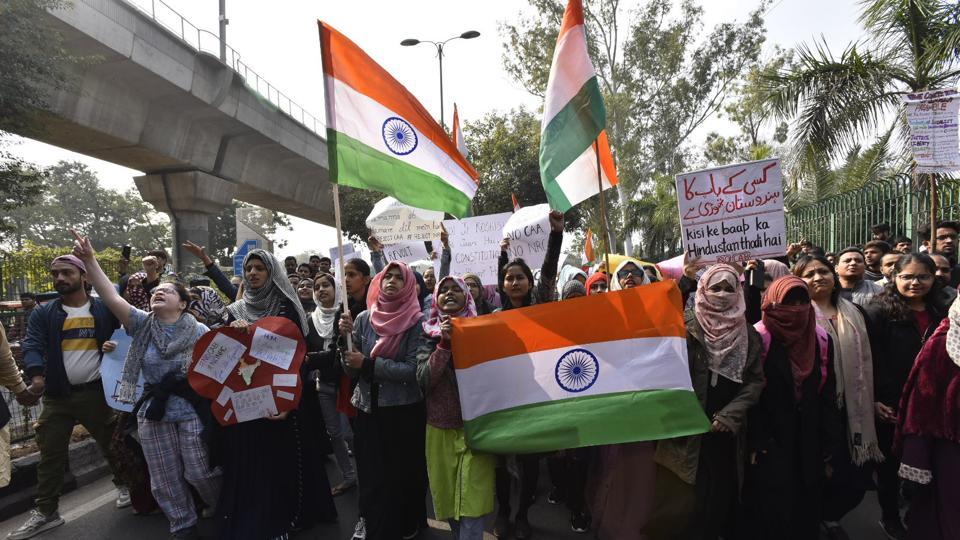 A gunshot was fired outside the Jamia Millia Islamia University on Sunday night in the third such incident in four days at the protests against Citizenship Amendment Act (CAA) protests in New Delhi.

Two suspects, one of them wearing a red jacket, came on a scooter and opened fire outside Gate No. 5, the Jamia Coordination Committee said. No one was injured, they said.

The police deployed in the area said some students told them that a shot was fired at the university gate, which is 2 km from Shaheen Bagh, where protesters have set up a tent on the road for nearly two months.

“Statements have been recorded. On their basis, an FIR has been registered. A team is going to the spot, it will collect CCTV footage from Gate No.5 and 7. Further details which come out, will be included (in FIR). Action will be taken,” senior police officer Jagdish Yadav said.

Protesters in small numbers have been gathering around the university gates at night in protest against the CAA.

In videos tweeted by people, protesters could be seen running for cover under the streetlights after hearing the alleged gunshot.

“Police officers at Jamia Nagar went to the place and searched the area. No empty bullet shells were found there. Also, there were different versions about the vehicle in which the alleged miscreants came. Some said it was a scooter, others said it was a four-wheeler. Many people, including students, have gathered outside the police station. They will be asked to give a complaint. We will conduct a probe,” said senior police officer Kumar Gyanesh.

On Saturday, just three days after a teen shooter fired at protesters at Jamia Millia University, another man fired shots at Shaheen Bagh. He was caught by the police. 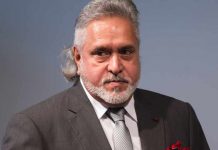