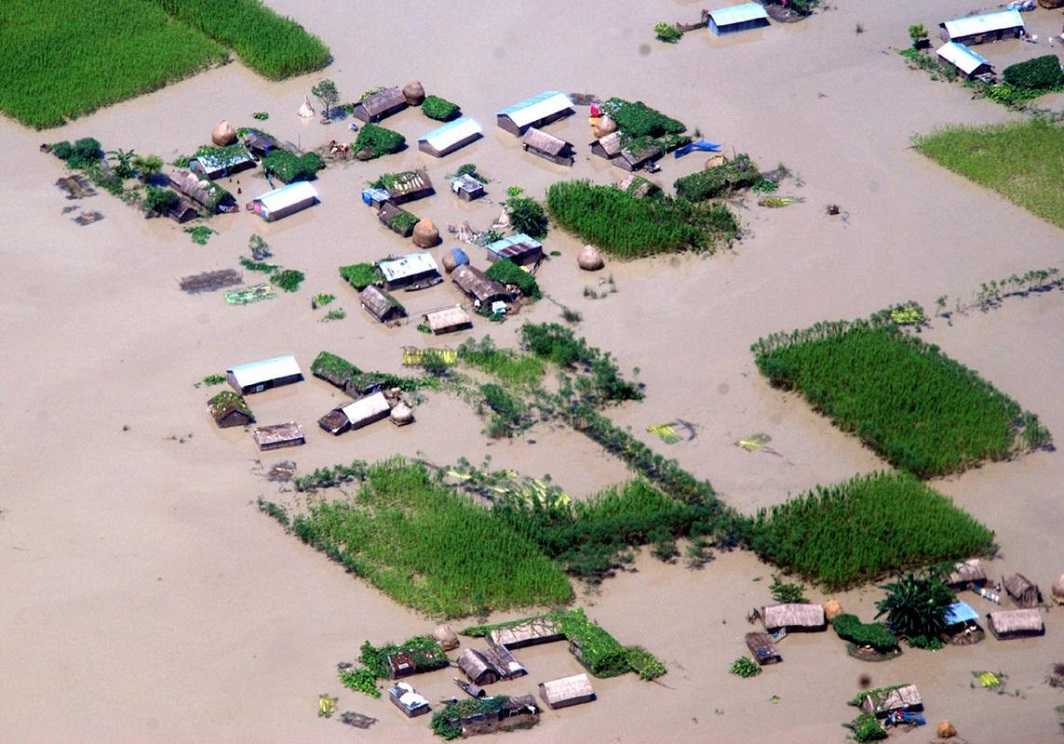 At least 20 people have died after heavy rain since the start of India’s monsoon season triggered floods and landslides in remote north-eastern areas.

The deaths included drowning or fatal injuries from collapsed homes in Assam state, where the mighty Brahmaputra River was flowing above the danger level, swelled by heavy rain in the past two weeks, said the state’s disaster management authority.

A government report said yesterday the flood situation in Assam remains critical as new areas are submerged due to which nearly four lakh people have been affected across 13 districts of the state. Several rivers including the Brahmaputra are flowing above danger level. Road communication has been affected at flood hit districts.

Nearly 400,000 people have left their flooded homes in 750 villages across nearly half of Assam’s 27 districts. Nearly 30,000 people have taken shelter in relief camps run by the state government. Most others were living with their relatives or on nearby river embankments or higher ground.

On Tuesday, the authority said it evacuated 400 students after their school campus was flooded in western Nalbari district, 55 miles (90km) west of Guwahati, the state capital.

Over 20,000 hectares of crop land has been damaged and nearly 900 villages are under flood waters. The flood waters have also damaged infrastructures such as roads, embankments and bridges in Barpeta, Biswanath, Golaghat, Cachar, Karimganj, Morigaon, Baksa and Nalbari districts, the Assam state disaster management authority report said.

In neighbouring Arunachal Pradesh state, roads to several districts have been cut off due to incessant rain and landslides, reports Associated Press.

An Indian air force helicopter flying food supplies to remote areas went missing in the state in bad weather on Tuesday, said India’s junior home minister Kiren Rijiju. Rijiju himself had a narrow escape when his helicopter was caught in a storm and heavy rain and was forced to land in Itanagar, the capital of Arunachal Pradesh.

According to the meteorological department, the area is unlikely to get any respite from heavy rains over the next five days: 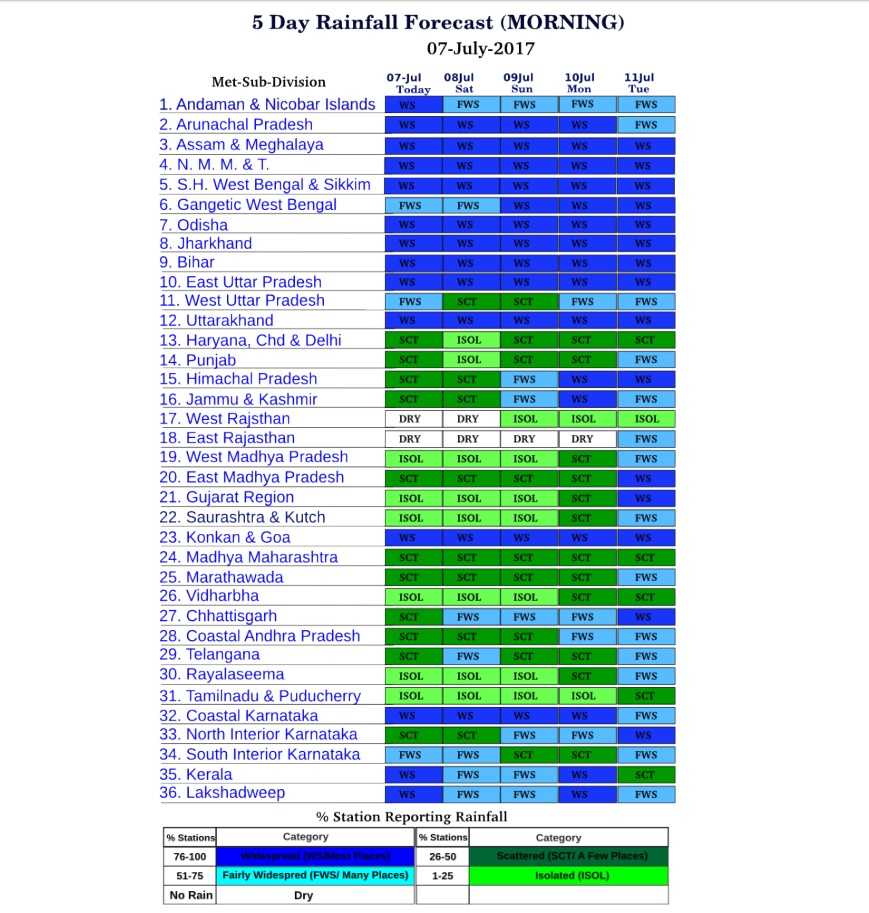