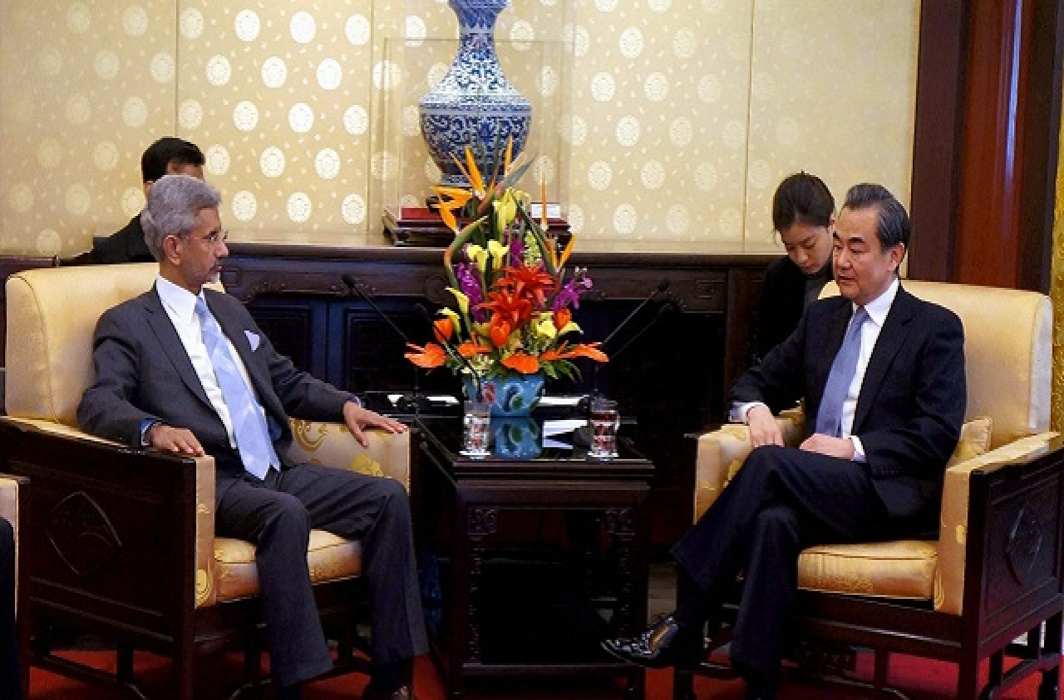 A week after India revoked Jammu and Kashmir’s special status and days after Pakistan foreign minister’s visit to Beijing over the issue, India’s external affairs minister S Jaishankar, on the 3-day visit to China, told his Chinese counterpart that differences between two sides should not become disputes.

Starting his visit today (Monday, Aug 12), finalised much before India’s move to revoke the special status to Jammu and Kashmir and split it into two Union Territories, Jaishankar called on Chinese Vice President Wang Qishan and had delegation-level talks with Foreign Minister Wang Yi.

China last week, objecting to India’s decision to bifurcate Jammu and Kashmir and set up a separate Union Territory of Ladakh, had expressed “serious concern” about the current situation in the region and said “relevant sides need to exercise restraint and act prudently”.

Jaishankar told China said that any bilateral differences should not become disputes. This was after Chinese Foreign Minister Wang Yi said it was “very closely” following the India-Pakistan tensions over Kashmir and its “ramifications” while asking New Delhi to play a “constructive role” for regional peace and stability.

In his opening remarks, Jaishankar said, “As you know India-China relationship has a very unique place in global politics. Two years ago, our leaders recognised the reality and reached consensus at Astana that at a time of global uncertainty, India, China relationship should be a factor of stability.”

“To ensure that it was important that differences between us, if any, should not become disputes. It was a matter of great satisfaction that at the Wuhan summit last year, there was a very deep, constructive and open exchange of views between our leaders. We have seen the impact of that on the bilateral relations since,” he said, referring to the summit meeting between Prime Minister Modi and President Xi.

“Today looking at the efforts that while the leaders give further guidance for the growth of our relationship, it is important to build public support for the relationship. We have done that over the years by being sensitive to each other’s core concerns and by managing differences properly and by working on the positive convergences that we have on the relationship,” he said.

“I hope today the discussions we have would help us translate those convergences into many more shared activities and collaborations,” he said.

On his part, Wang said China and India had important responsibilities in upholding regional peace and stability. “On the basis of the Five Principles of Peaceful Co-existence, we can have mutually beneficial cooperation. This is in the fundamental interest and long term interest of our two peoples and also contribute to world peace and human progress,” PTI quoted Wang as saying.

Without explicitly mentioning the recent developments in Kashmir, Wang said, “When it comes to the recent tensions between India and Pakistan and the possible ramifications, we follow these developments very closely. We hope that India would also play a constructive role in regional peace and stability.”

During that meeting, Wang opened the door for United Nations intervention, apart from proposing that a “bilateral agreement” — a veiled reference to the 1972 Shimla accord — as the templates for resolving the Kashmir issue. Wang, who is also China’s state councillor and ranks higher than a Foreign Minister, stressed that the Kashmir issue “should be properly and peacefully resolved based on the UN charter, relevant UN Security Council resolutions and bilateral agreement,” according to the Chinese Foreign Ministry readout, reported The Hindu.

After his visit, Qureshi revealed during a press conference in Islamabad that Beijing shared Pakistan’s intent to take the latest situation in Kashmir to the UN Security Council.