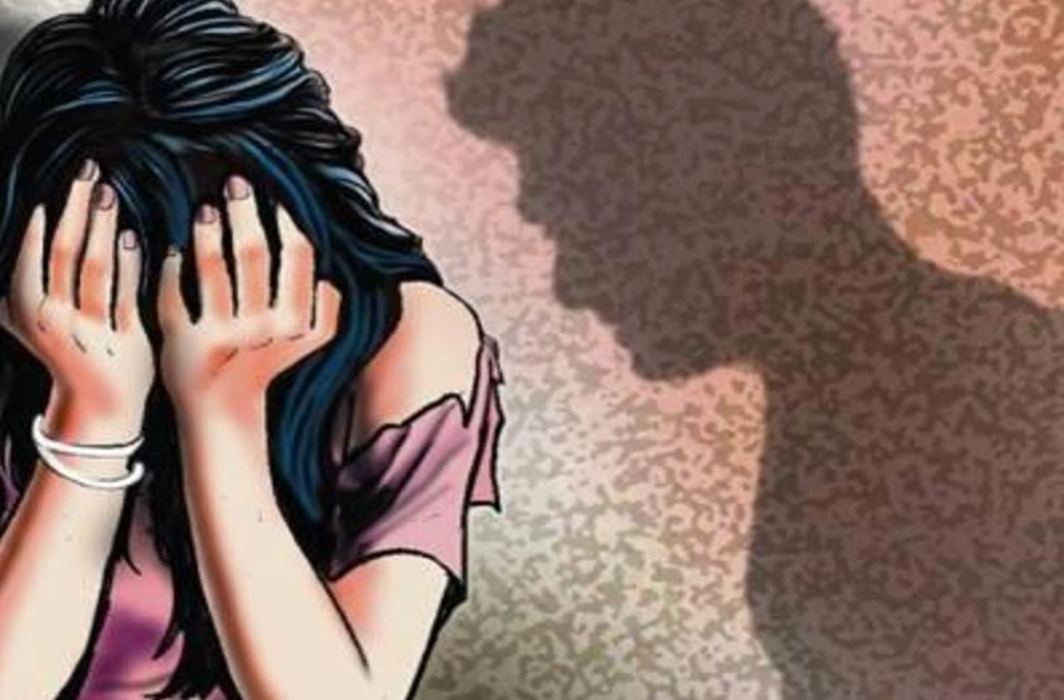 Adding to a string of sexual attacks on women in Uttar Pradesh, a 30-year-old woman was raped at gun point by four men in front of her husband and infant son in the state’s Muzzafarnagar district, on Friday.

The family of three was, reportedly, returning from a trip to Basera village on their two-wheelers when they were intercepted by the accused in the car. After forcing the woman’s husband to stop, the accused snatched their baby from them and dragged the woman to a sugarcane field.

“Four men dragged me to a sugar cane farm and raped me. They constantly threatened to kill my child. They beat up my husband too,” the rape survivor told news agency ANI on Saturday.

After the incident, the family was helped by farmers from the nearby village. The police later took them to a hospital for treatment.

A case has been registered against the four yet unidentified men and investigation is under way.

“An FIR has been registered in this case; medical examination of the rape survivor and her husband is being done,” Muzzafarnagar (Rural) Superintendent of Police Ajay Sehdev told media persons.

On Wednesday, a 19-year-old woman was gang-raped and shot at in Lucknow district. Three of the five accused were later arrested on Friday.