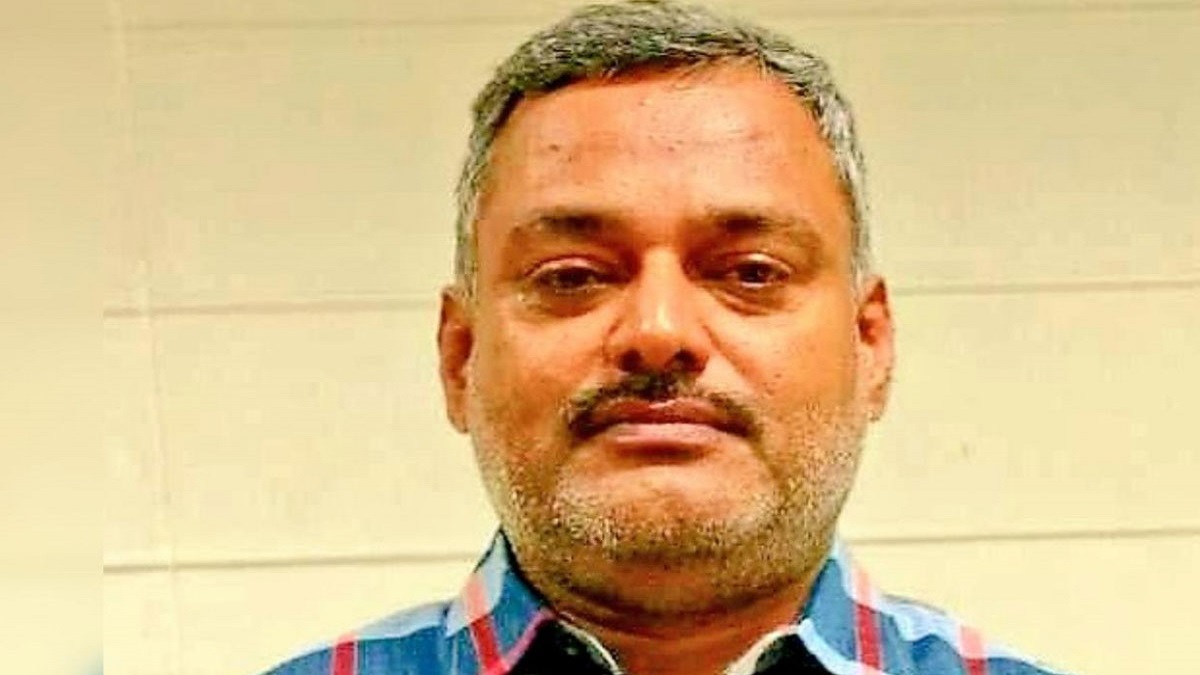 Gangster Vikas Dubey, who was “arrested” yesterday from Ujjain’s (Madhya Pradesh) Mahakal temple, was killed in an ‘encounter’ by UP police’s Special Task Force (STF) on Friday (July 10). He was being transferred, but having reached the Sachendi border at Kanpur, he suddenly tried to escape when the police vehicle carrying him met with an ‘accident’. Of course an encounter ensued, in which Dubey was shot dead.

The ‘encounter’ story has become so old, not even a child in India believes it today. Dubey was doomed when he ‘surrendered’ to Madhya Pradesh police yesterday. If he had thought his security would be guaranteed by police in another state, he was a rather foolish gangster. A gangster without an untraceable safe house from where he can negotiate terms isn’t worth anything in the gangster world. That’s what the police say.

Technically, that isn’t even news. It had to happen. Nobody will grieve for Dubey. But the critical story is, what secrets did go down with Dubey? Which policemen, political honcho, rotten businessmen have been saved in this death?

Police have claimed that the encounter broke out when Vikas Dubey tried to flee after a police vehicle carrying him from Ujjain to Kanpur met with an accident. The encounter took place at Sachendi border in Kanpur.