Above: Massive strike against taxes in Gilgit Baltistan

Simmering discontent over denial of basic rights and lack of development has erupted in massive protests in Gilgit Baltistan against the Pakistan government over new taxes levied on the people of the region.

Economic activity has come a standstill, reported the news agency ANI, and traders downed shutters to come out on streets at Skardu in Gilgit-Baltistan region of PoK to stage protests.

The protesters have termed the taxes levied on their businesses as unjust and unfair. They have gone on indefinite strike against the taxation regime. Scores of people are on streets venting out their anger against new tax regime imposed by Islamabad. Traders have refused to pay the taxes.

Islamabad appeared to have been rattled by the scale of protests. There seemed to be a clampdown on media as well, with Pakistani media blacking out the massive protests. Neither Dawn nor Express Tribune had a report about the region.

“I urge people of Gilgit Baltistan living in Karachi, Quetta, Lahore and other parts of Pakistan, be prepared, we are going to take on Islamabad head on,” said a protester addressing a rally, said the ANI report.

He further said, “Taxes are being imposed on additional family members. More tax has to be paid if you have more than five members in your family.”

“We will not pay taxes,” the protesting traders declared. “We will carry on with the protests with same force and zeal until Pakistan withdraws notification of taxes,” a businessman in Gilgit Baltistan was quoted as saying by ANI. 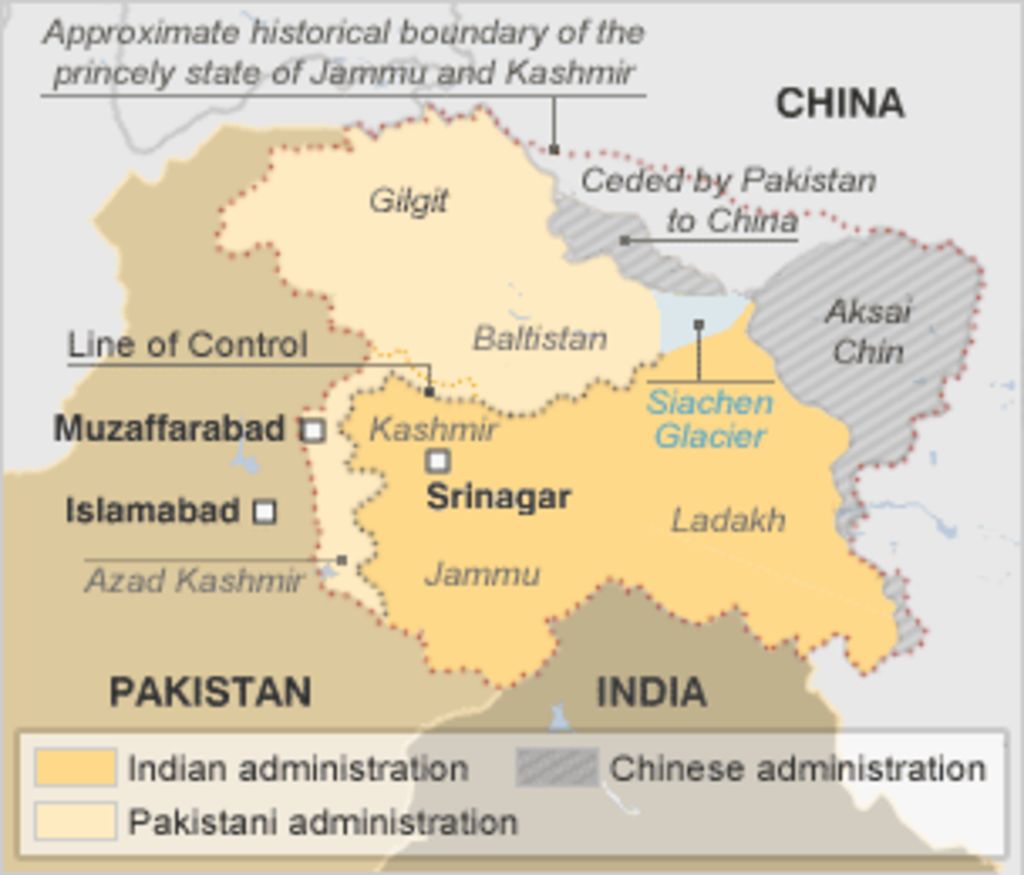 Business community in Gilgit-Baltistan says that as Pakistan’s Supreme Court has declared the region as disputed territory, Islamabad has no right to impose taxes, reported ANI.

“Pakistan government is imposing new taxes illegally through ordinance,” said another local businessman. Taxes collected by the authorities are never spent on the development and welfare of Gilgit Baltistan, the protesters alleged.

Heavy taxes are imposed on traders in Gilgit-Baltistan without providing basic fundamental rights, subsidy or constitutional status to the region.

“There is a principle in Islam, no rights no taxes, we have no representation so why pay taxes,” said a protestor.