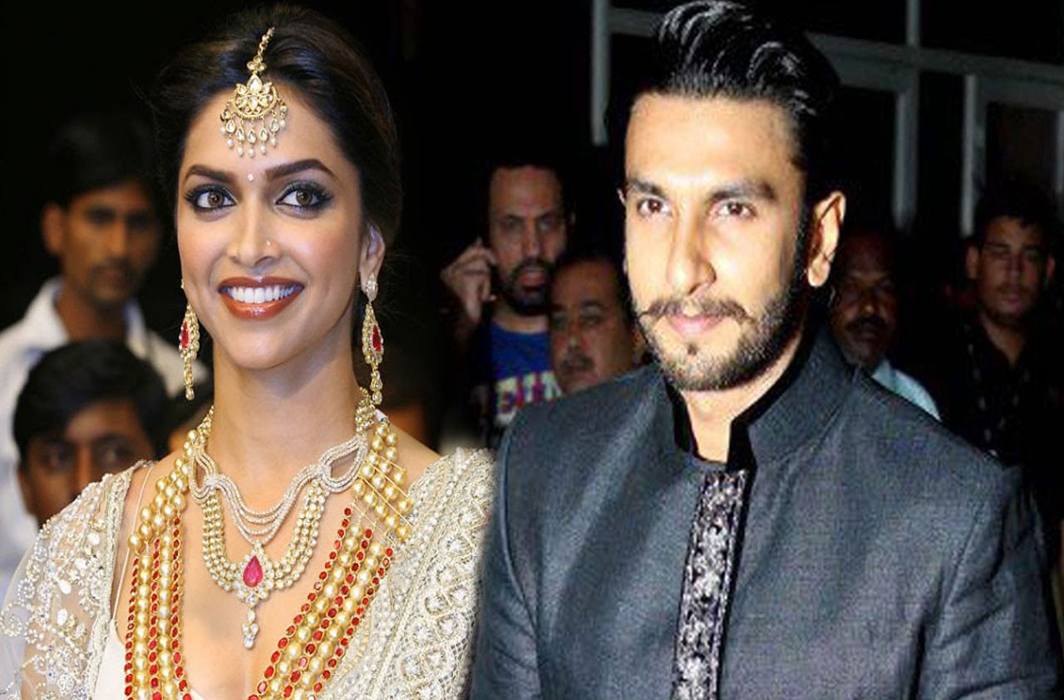 Breaking all the rumors and proving all speculations wrong the DeeVeer is going to tie the wedding knot on 14th and 15th of November consecutively, this year. This wedding is going to be one of the most popular weddings of the year and it will be remembered for long. The duo is busy in the rituals to be followed and here’s the pic of the bride from the Haldi Ceremony.

Ranveer is wearing a white Kurta and the turmeric on his cheeks is hitting the social media and the pics are going viral. Ranveer’s excitement and joy is clearly visible, as he even seems to be doing a little dance as well.

The couple has planned to have two wedding ceremonies in two different styles, one will feature Deepika’s culture and traditional beliefs and the other will be according to the bridal family tradition, as Deepika belongs to the Saraswat Brahmin community from Karnataka and her mother tongue is Konkani. So the first ceremony will be held on 14th of November. And the next day, on 15th, a Sindhi wedding ceremony will follow, given Ranveer’s roots. On the 16th, the guests will head back home.

The couple’s outfits and jewellery have already been planned accordingly.

Fans eagerness towards the star wedding can be witnessed as they are not in a mood of escaping even a single detail about the couple’s marriage. Be it the haldi ceremony of the bride Ranveer or the shopping of the bride Deepika.

The couple has also planned to throw a grand reception in Mumbai on December 1.

The couple has appeared on screen many a time in movies like Goliyon Ke Rasleela Ram Leela, Bajirao Mastani, Padmaavat and Finding Fanny and has been dating each other from six years and now finally they are going to get married.

Badhaai Do: Bhumi Pednekar shares photos of herself and Rajkummar Rao as Sumi and Shardul from film’s set