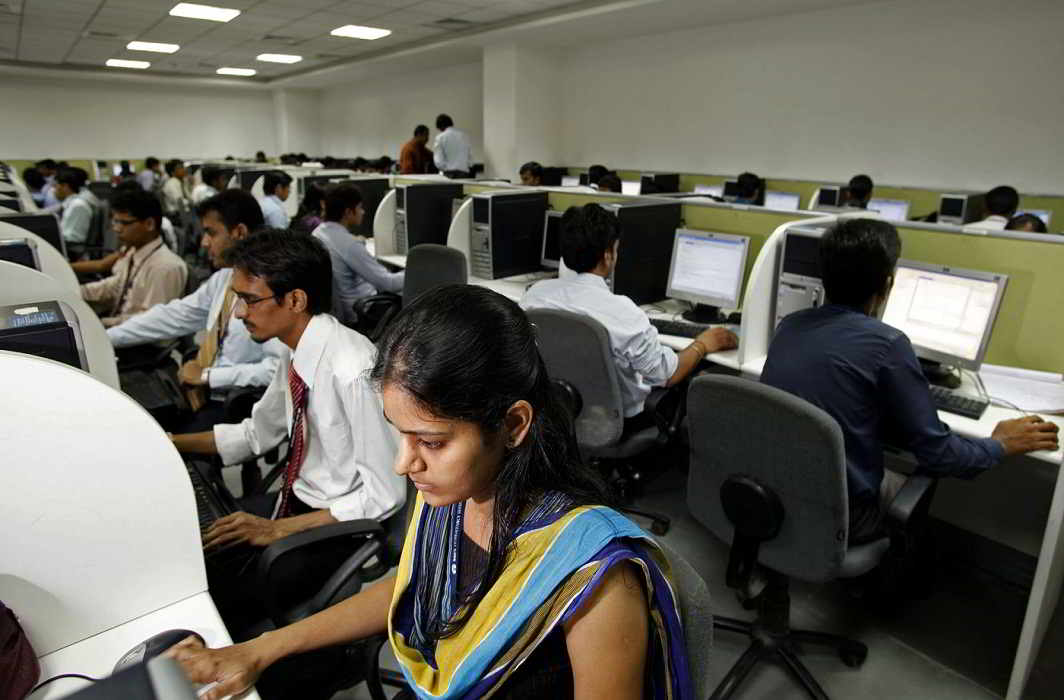 The downturn in the Indian infotech industry as a result of market conditions and the US President Donald Trump-led crackdown on immigration looks set to be worsening. Already Indian IT companies Wipro, Tech Mahindra and Cognizant have said they will be sacking people this year.

The latest to join the queue is the second largest Indian infotech company, Infosys Technologies. Infosys announced on Friday that it has deferred salary hikes for employees to July and even later in the case of senior executives.

Normally, Infosys starts paying the hikes from April, but this time, it has been postponed to the next quarter. The firm employs more than two lakh people.

Infosys Chief Operating Officer UB Pravin Rao said in an email sent to all employees that the compensation review for employees ranked JL5 (job level 5) and below will roll out from July. The hike for other will be effective from the subsequent quarters.

He comforted the employees on the concerns over possible layoffs but warned that there would be “some performance-based exits” in the future.

The IT giant’s action comes in the wake of massive layoffs across the industry. Companies have clarified the action as result of performance issues, but many believe that these are the parts of cost-reduction plans.

Cognizant has come up with a voluntary separation program for directors, associate VPs and senior VPs, offering 6-9 months of salary for them.

Wipro has reportedly asked 600 employees to leave as part of their annual “performance appraisal”, and rumour is that the number may go up to 2000.

Infosys is not the only company which has deferred the salary hike. Tech Mahindra, which has decided to lay off 1000 employees on Thursday, is yet to revise the salaries of employees with more than 6 years of experience.

Indian IT companies have been struggling to get hold of the industry due to rigorous automation process and stricter visa rules in countries like the US, Singapore, Australia and New Zealand.