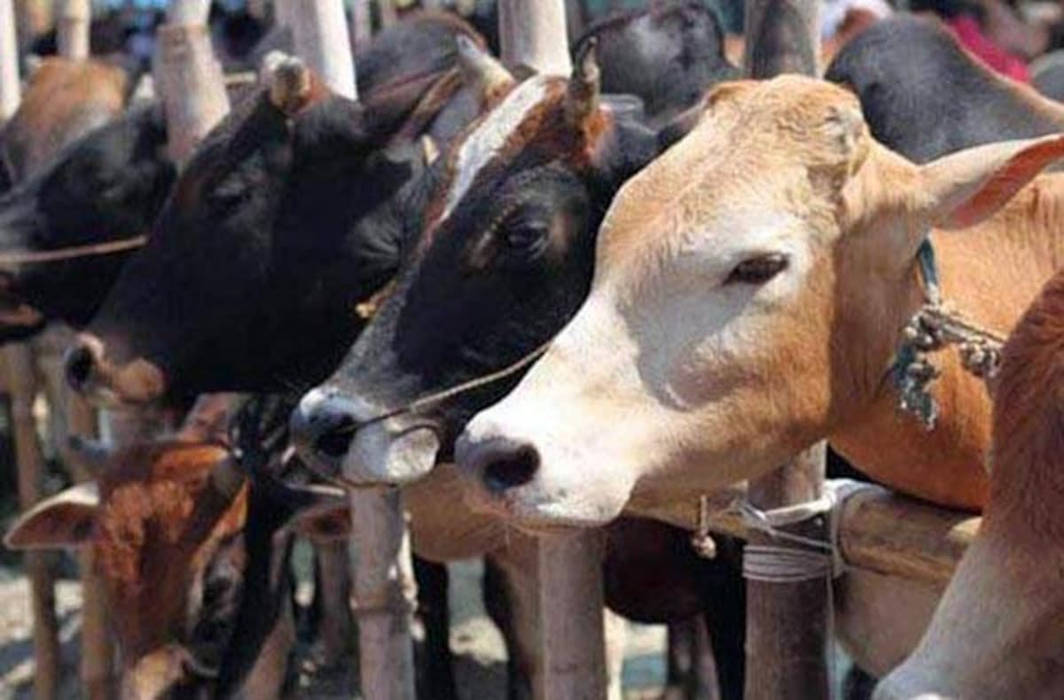 Congress Party in Goa on Tuesday (September 10) questioned the ‘discrepancies’ in the BJP’s policy on beef in different states after Union minister Pralhad Joshi said the government was contemplating a ban on the meat in Karnataka, according to the Hindustan Times.

Union minister of parliamentary affairs Pralhad Joshi on Monday (September 9) said the BJP government in Karnataka would take into consideration people’s “emotions” before taking a decision on banning cattle slaughter in the state.

Joshi was in the state on Monday to speak about the achievements of the Modi government in the first 100 days of its second term.

He said that a law banning beef was being contemplated in Karnataka but was ‘yet to be decided’.

“It is the feeling of many people in Karnataka and it will be decided as per the emotions of the Karnataka people,” Joshi, who hails from Karnataka, said. “I don’t think it will have any impact on Goa,” he said.

However, the Congress party was having none of it.

“For everything, they say, ‘One nation, One rule’ and ‘One Nation, One Election’. Why not a policy on beef? Is it to target certain communities? Their intent is bad,” Chodankar added.

“For them, this is a different country, where one country, one nation, one law, one election does not apply here. So, they are doing it very selectively and they are only trying to divide this country,” Chodankar said.

Goa traders fear that such a move will ruin their livelihood as well as render Goa’s government-run abattoir, which relies on cattle brought in from Karnataka, defunct. Any ban on the sale and transport of beef in Karnataka will profoundly impact on its availability in Goa as the state is dependent on the neighbouring state for cattle for slaughter.

“We bring in beef and live animals from Karnataka. If they shut down the business in Karnataka, there will have a huge effect in Goa. Goa is a tourist place and many foreigners come here, hotels and other businesses depend on us for beef. It will affect the whole state,” Manna Bepari, the president of Qureshi Meat Traders Association of Goa, said.