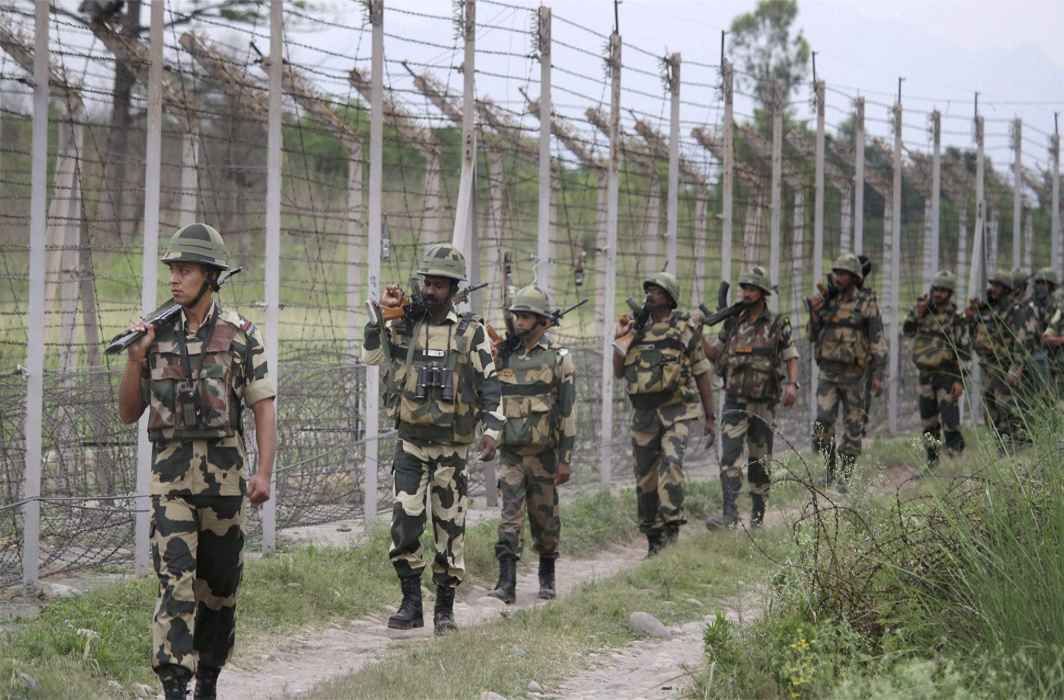 A separate satellite bandwidth to be allocated for BSF, ITBP and SSB to monitor border surveillance, track incidents of infiltration and boost communication among troops

With rising infiltrations by Pakistani terror groups along the Line of Control (LoC) in Jammu and Kashmir and transgressions by Chinese troops raising pertinent questions on India’s preparedness against insurgency, the Union government is now planning a dedicated satellite bandwidth to monitor movements along the country’s international borders.

A report in The Time of India, on Monday, claimed that the government is “mulling a dedicated satellite bandwidth for the Border Security Force (BSF), Indo-Tibetan Border Police (ITBP) and Sashastra Seema Bal (SSB) for better border surveillance.”

The proposal comes in the backdrop of an apparent increase in China’s efforts to undermine India’s border security, as was seen during the recent Doklam standoff, and also continued aggression and infiltration by Pakistan-based terror outfits along the LoC in Kashmir.

According to the TOI report: “The idea is to enable the border guarding forces to monitor the movement of Pakistani and Chinese troops in real time, track terrorist infiltration, map terrain and communicate effectively in remote areas, besides assessing the strength of soldiers and artillery deployed by neighbours near the border in case of a stand-off.”

The move can also be seen as the Centre’s attempt at modernising border surveillance at a time when the Cabinet Committee on Security has begun mulling over wide-ranging reforms in the Indian Armed Forces. Only last week, Union minister Arun Jaitley – who then still had the additional charge of the defence portfolio – had informed the media about the government’s nod for Phase 1 of the reforms for the Indian Army under which over 50000 army personnel are to be redeployed across the country.

It is learnt that senior home ministry officials recently held detailed deliberations with ITBP, BSF and SSB officials to determine whether having a single satellite to monitor activities along India’s borders would be enough or if each force needed to be provided a dedicated satellite. High ranking officials of the Indian Space Research Organisation (ISRO) were also said to be present at the meeting.

By allocating a dedicated satellite bandwidth for each of the border security forces, the government feels that crucial surveillance tasks like intelligence gathering, reconnaissance and real-time tracking of movement along these borders would be more accurate, thereby making the country’s first line of border defence more impregnable. The TOI report adds that the proposal is in the initial stages but sources said “the government was serious about it.”

With 15,000 km of shared borders with Pakistan, China, Bangladesh, Nepal and Myanmar, Indian armed forces currently use 13 ISRO satellites to monitor activities along land and maritime boundaries. Additionally, the Indian Navy has a dedicated military satellite, Gsat-7 or ‘Rukmini’, which monitors a near 2000 nautical mile range of the international waters of the Indian Ocean.