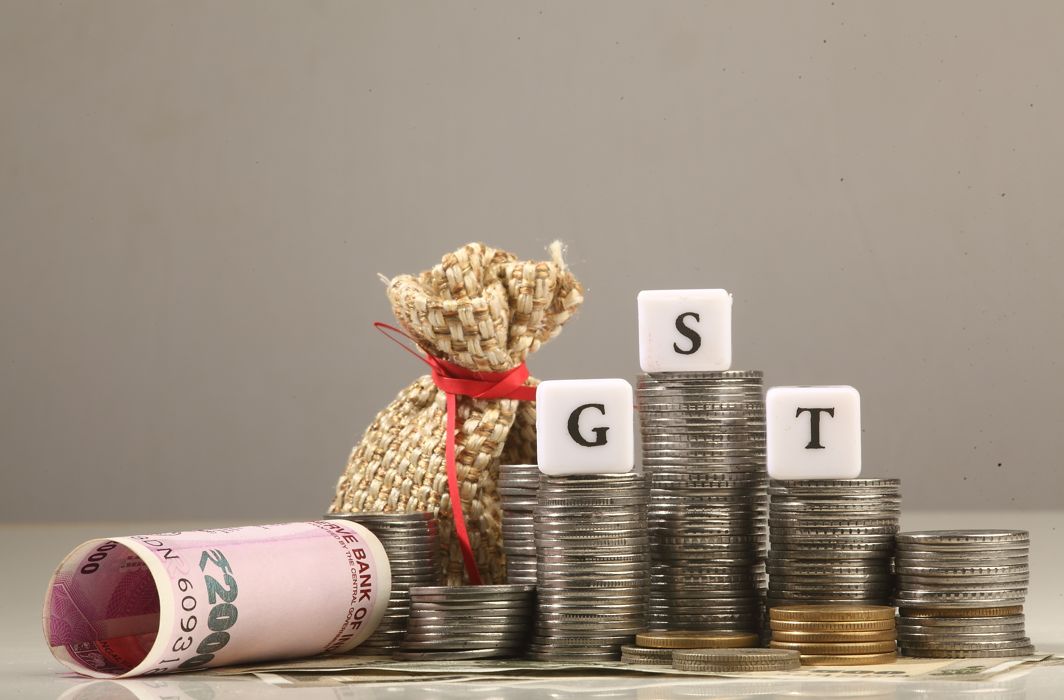 Earlier in November last year the GST receipts decreased to Rs 80,008 crore, while the collections were more than Rs 83,000 crore in October.


In a major relief for the finance ministry, the Goods and Service Tax (GST) collections reversed the decline witnessed in the previous months, as the GST receipts in December 2017 rose to Rs 86,703 crore, as on January 24.

According to officials, the government is expecting better collections in the coming months as the measures to raise compliance have started being productive. Earlier in November last year the GST receipts decreased to Rs 80,008 crore, while the collections were more than Rs 83,000 crore in October and over Rs 92,000 crore in September.

An official of the government said, “There is a slight improvement seen in collections. The government expects collections to improve further after the introduction of the interstate e-way bill system from February 1.”

The collections in December rose despite the tax rate cuts on 178 goods from 28% and on restaurants to 5% in November. According to analysts, economic recovery in the previous months might also have helped the rise in GST receipts.

MS Mani, senior director of Deloitte India said, “The increase in GST collections for December compared to November is a welcome sign given that it was the first full month after the rate cuts on several products. It appears that GST collections have started entering the stabilisation phase and are now expected to improve in the coming months.”

However, even as the December collections showed better results than expected, the composition scheme under GST is seemingly not working, while the figures for the quarter July-September 2017 showed only Rs 335.86 crore collections.

Sharing a post on social networking platform Twitter, the Finance Ministry wrote, “For the composition dealers, for quarter July-September 2017, the last date of filing GSTR 4 Return was 24 December, 2017. A total of 8.10 lakh returns were filed by Composition Dealers paying a total of Rs. 335.86 crores as GST.”

For the composition dealers, for quarter July-September 2017, the last date of filing GSTR 4 Return was 24th December, 2017. A total of 8.10 lakh returns were filed by Composition Dealers paying a total of Rs. 335.86 crores as GST.

On January 18, Finance Minister Arun Jaitley, following the latest GST council meeting asserted that the composition scheme was discussed at length in the meet since the collections were low.

“Out of the 17 lakh dealers who have registered themselves under the scheme at 1% rate, the collection for the first quarter has only been around Rs 307 crore. The scheme has not been enthusiastically responded to,” said Jaitley.