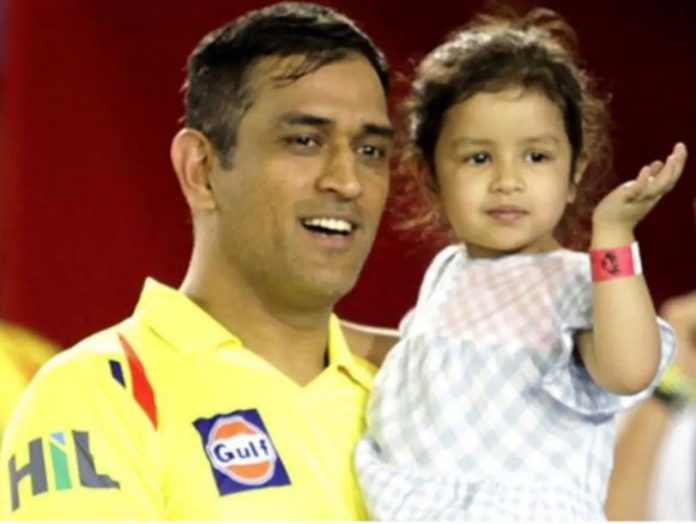 A 16-year-old boy has been arrested on October 11 from Gujarat’s Kutch for allegedly issuing rape threats against cricketer Mahendra Singh Dhoni’s minor daughter. Kutch (West) Superintendent of Police Saurabh Singh told the reporters that the class 12 student was detained for questioning in connection with a threat message that was posted on the Instagram account of Dhoni’s wife Sakshi Dhoni a few days back.

Kutch’s police told the reporters that the teenager admitted to have posted the threat message on the Instagram account of Dhoni’s wife Sakshi Dhoni after Chennai Super Kings lose the match against Kolkata Knight Riders last week. The police said Ranchi Police had informed us about the boy in Kutch and also asked to confirm if he was the one who had posted the threat message. The Kutch police detained the boy for questioning after the confirmation from the Ranchi police that the accused hails from Mundra in Kutch district.

The Superintendent of Police kutch said the accused will be handed over to Ranchi police as the First Information Report was registered in that city. The team of Ranchi Police is likely to reach Kutch tomorrow to take custody of the teenager.

Dhoni is leading the Chennai Super Kings in the ongoing Indian Premier League 2020 season. CSK skipper MS Dhoni’s minor daughter received a rape threat after losing the game by 10 runs from KKR on October 7. This was the CSK’s fourth defeat in IPL 2020. With this defeat, CSK were placed three spot and stood 5th on IPL 2020 pointstable. While KKR had jumped to 3rd after registering three wins in 5 games. After losing the game Dhoni admitted that CSK lost the match in the second-half of their innings.

The rape threat message against Dhoni’s daughter had caused a huge outrage on social media when several cricketers, politicians and celebrities demanded for immediate action against the accused.