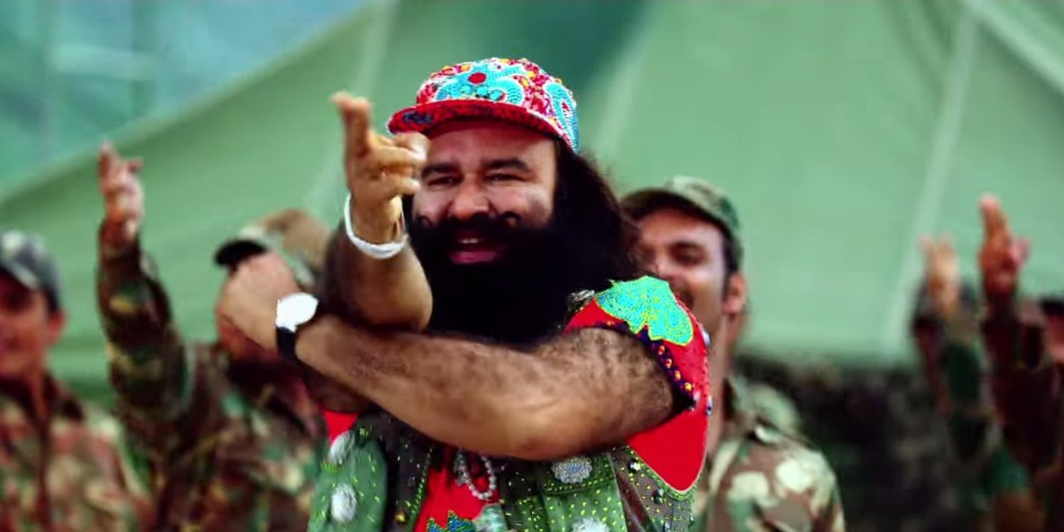 Dera Sacha Sauda chief Gurmeet Ram Rahim Singh was found guilty of rape of sadhvis, his female disciples, at the Dera headquarters by a special CBI court in Panchkula, Haryana, on Friday.

The court will pronounce the quantum of sentence on Monday, Aug 28. A rape conviction carries a minimum sentence of seven years and a maximum of 10 years.

The Dera chief was immediately taken into judicial custody by Army and would be lodged in Ambala Central prison, according to reports.

The court delivered its verdict in the case against the 50-year-old Dera chief after 15 years. The verdict was announced amid unprecedented security as thousands of Dera followers gathered in Panchkula ahead of the judgment.

Gurmeet Ram Rahim Singh, head of Sirsa-based Dera Sacha Sauda, was booked for the rape of sadhvis (female disciples) inside the Dera headquarters.

The charges against Gurmeet Ram Rahim date back to 2002, when a Dera sadhvi wrote an anonymous letter to then Prime Minister Atal Bihari Vajpayee saying she was raped by the Dera chief. In the letter, the sadhvi also accused Gurmeet Ram Rahim of raping several other female followers inside the sprawling Dera campus on the outskirts of Sirsa in the state of Haryana.

The Punjab and Haryana high court took suo motu cognizance of the sadhvi’s letter to then PM Vajpayee, and directed the CBI to register a sexual exploitation case against the Dera chief in 2002. The case was then handed over to the CBI.

The investigating agency questioned 18 sadhvis and two of them levelled allegations of rape against the spiritual leader. Their statements are part of the CBI chargesheet filed on July 30, 2007, in the CBI special court.

One of the sadhvis said in her statement, that when she entered the Dera chief’s sprawling chamber, the doors automatically closed and she found him watching a pornographic movie on a big screen. The CBI is said to be banking heavily on this statement as only a select few have access to that chamber.

The trial against Gurmeet Ram Rahim commenced in 2008 and on September 6, 2008, he was charged under Section 376 (rape) and Section 506 (criminal intimidation) of the Indian Penal Code.

The Dera chief had claimed the charges false and baseless and told the court that he is “not capable of” engaging in physical relations.

Heavy security was deployed in Punjab and Haryana ahead of the verdict. With tens of thousands of Dera supporters descending upon the city, the Haryana government imposed an indefinite curfew in Sirsa as a precautionary measure and a 72-hour ban on mobile internet services, except voice calls. As many as 72 trains were cancelled in view of the law and order situation. The Centre extended its support and provided security in both the states.

Power supply of the nearby regions in Panchkula was also disconnected, according to Hindustan Times, ahead of the verdict.

Gurmeet Ram Rahim Singh started from the sect’s headquarters in Sirsa around 9 am this morning and arrived at Panchkula to appear before a special CBI court a little after 2 pm and the order was read out at 3 pm. The Dera Sacha Sauda chief was accompanied by a 200 car convoy.

There was heavy deployment of Army personnel in Panchkula, around the court and the CBI headquarters.

Ahead of the verdict, the Punjab and Haryana High Court directed personnel to use weapons and force if the situation gets out of hand. The High Court said “forces should not hesitate to use weapons, if required”, while hearing a PIL on the situation in Panchkula. The bench of justices also directed the Haryana government to monitor the law and order situation and take immediate action against any political party or leader if there was interference.