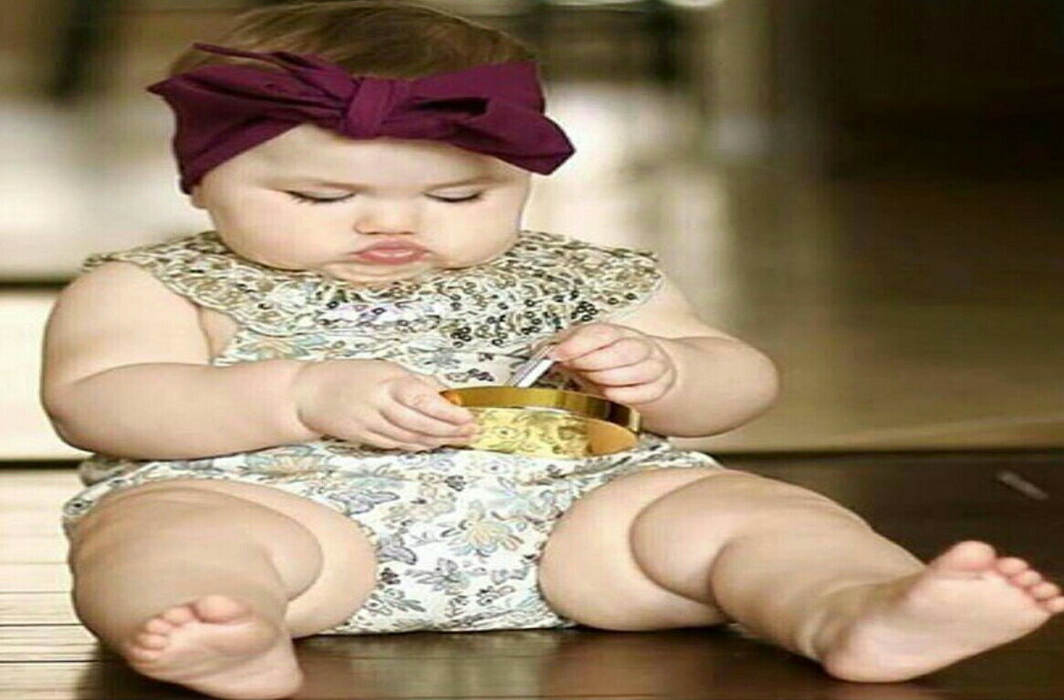 Researchers have found that gut bacteria and their interactions with the body’s immune cells play a key role in childhood obesity, an advance that may lead to new interventions for managing the community of microbes that live in children’s digestive tract. The study, published in the journal Obesity Reviews, also described how mothers’ health, diet, exercise level, antibiotic use, birth method — natural or cesarean — and feeding method, formula or breast milk, may be linked to obesity risk in their children.

The researchers, including Hariom Yadav from the Wake Forest Baptist Medical Center in the US, reviewed previous studies on how the interaction between gut microbiome and immune cells could be passed on from a mother to her baby as early as gestation, and can contribute to childhood obesity.

“The medical community used to think that obesity was a result of consuming too many calories. However, a series of studies over the past decade has confirmed that the microbes living in our gut are not only associated with obesity but also are one of the causes,” Yadav said.

According to the researchers, the percentage of children and adolescents affected by obesity more than tripled since the 1970s in the US. They added that obesity was increasing annually at 2.3 per cent rate among school-aged children which the researchers said indicated worrisome prospects for the next generation’s health.

“This compilation of current research should be very useful for doctors, nutritionists and dietitians to discuss with their patients because so many of these factors can be changed if people have enough good information,” Yadav said.

The researchers said having a better understanding of the roles played by microbes in the gut and obesity — in both mothers and their children — may help scientists design more successful treatment strategies to check the rise of obesity in children.

Diwali celebration: 5 things to keep in mind amid coronavirus pandemic