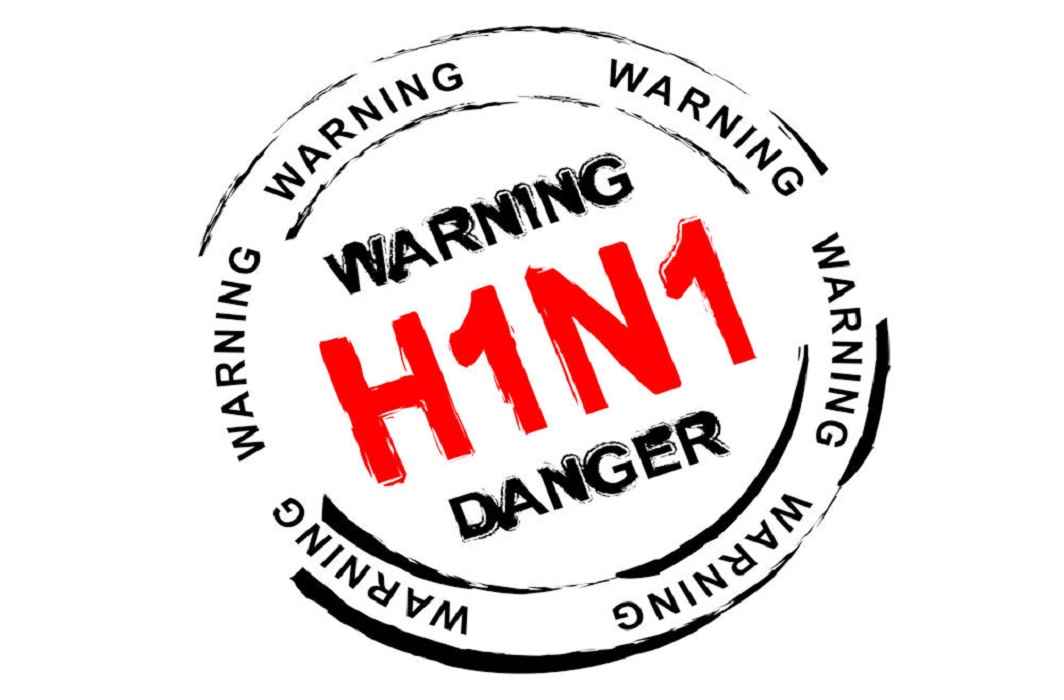 The H1N1 virus in India, which has claimed more than 2500 lives since last year in Maharashtra, has undergone mutations making it more severe and infectious than Dengue and Malaria.

This viral infection is now next to tuberculosis and AIDS in Maharashtra list of top contagious killer diseases. TB and AIDS together are responsible for more than 10,000 deaths in the State annually.

The virus has claimed victims in some other States as well. According to a report, last week 53 people died of H1N1 and 13 due to Dengue in Kerala. “Breeding of mosquitoes due to piling of waste is the primary reason for the spread of such communicable diseases,” said CM Pinarayi Vijayan.

Rajasthan also has recorded 38 cases of the H1N1 virus while five have succumbed to its spread since January 1 this year. Of the total number, 21 cases were recorded between January 6 and 12. The deaths occurred in Jaipur, Sikar, Churu and the Kota district.

Dr AC Dhariwal, director of the National Centre for Disease Control (NCDC), said H1N1 “has indeed changed the way we used to tackle viral fever in the country. Apart from Maharashtra, Gujarat and Kerala are also badly affected”.

Experts believe that H1N1 is spread from person to person, either by inhaling the virus or by touching surfaces contaminated with the virus, then touching the mouth or nose. Infected droplets are expelled into the air through coughing or sneezing.

The best way to prevent H1N1 is to get a yearly flu vaccination.

Other easy ways to prevent H1N1 include frequently washing hands with soap or hand sanitizer, not touching your nose, mouth, or eyes (The virus can survive on surfaces like telephones and table tops), staying home away from work place or school if you are ill and avoiding large gatherings when H1N1 is in season.