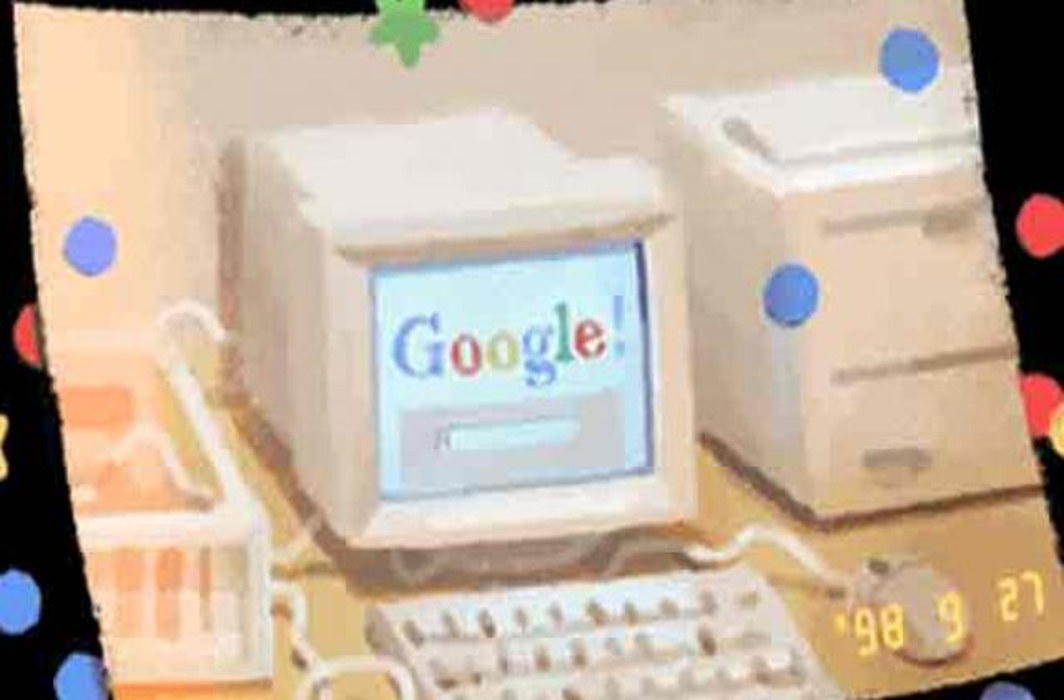 Google, the tech giant, on Friday, September 27, celebrated its 21st birthday with a throwback picture of a bulky computer. The system monitor featured Google’s search screen and showcases a timestamp dated to September 27, 1998.

The search engine was founded by two Stanford Ph.D. students, Sergey Brin and Lawrence (Larry) Page, 21 years ago in September 1998 at Stanford in California.

Google was named by the founders after its origin word ‘googol’, a mathematical term that translates to ’10 raised to the power of 100′.

Initially named Backrub, the search engine portal went through a number of developments to become what it is today.

After a few years, a company named Sun Microsystems funded Backrub and that’s how Google Inc. began as a legal entity with its first office in California.

In 2001, Google was granted a Patent for its technology and Page was listed as its investors. After this, the company went public. Over the years, Google released products like Google Docs, Gmail, Google Drive and one of the most-popular web browsers named Google Chrome.

Corporate restructuring came along in 2015 which made Alphabet Inc Google’s parent company. Together, the two are one of the world’s largest conglomerates.

As of this year, Google’s estimated net worth is around $300 billion and its parent company is worth approximately $900 billion. Together, the two are worth over Amazon and Apple.

With over 60,000 employees in 50 countries, Google makes and contributes to hundreds of products that are used by billions globally.