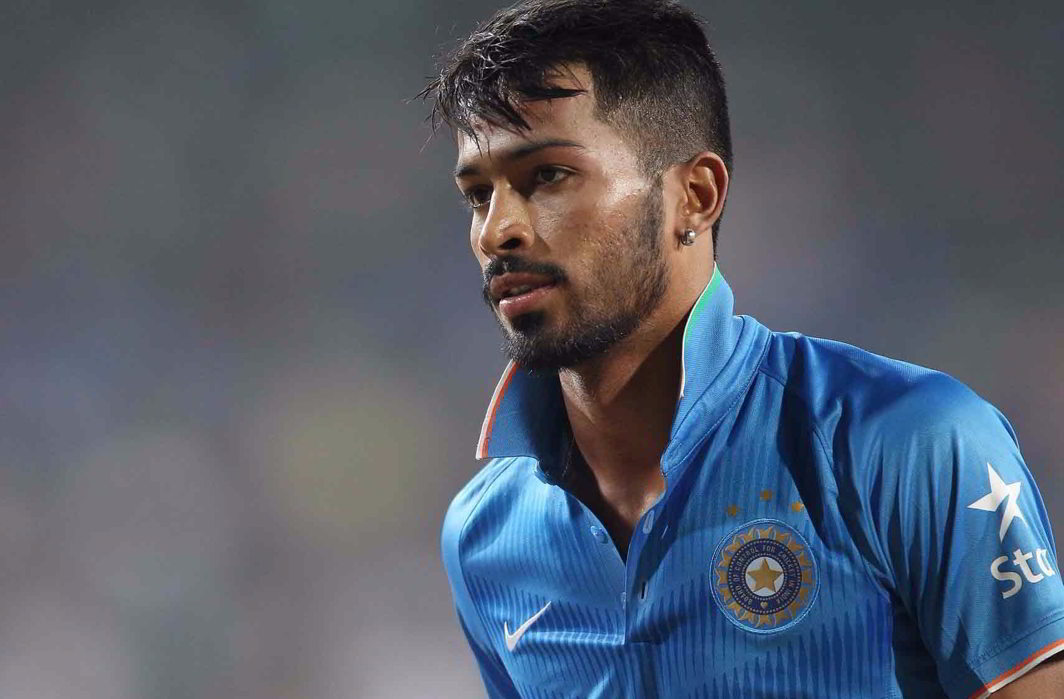 The BCCI stated that both the team management and players of the squad have consented on resting Pandya for the Test series.

Ahead of the India-Sri Lanka series, which will begin from November 16, key all-rounder Hardik Pandya – who was earlier included in the Indian squad for the first two Tests – has now been rested from the series because of his “heavy recent workload”.

The news of Hardik’s absence in the upcoming test series came as a surprise for many fans since the cricketer, with consistent performances in the recent matches, has become an integral part of the Men in Blue.

Speaking at a television interview with CNN-News 18, Pandya said, “To be honest, I asked for it. My body wasn’t up for it, I have some niggles because of the amount of cricket that I have played. I want to play cricket when I am totally up for it, when I can give my 100 per cent. I am lucky that I have got this break. I will train in the gym during this break and improve my fitness.”

“I won’t lie, I am really excited for the South Africa series. I would like to use this break to improve my fitness for the series. I have played 30 ODIs, 25 T20s and 3 Tests in last one year. If they are saying I have played less cricket then I want to tell them ‘I am sorry.’ As an all-rounder it’s even more difficult,” added Pandya.

However, the Board of Cricket Control in India (BCCI) has clarified that both the team management and players of the squad have consented on resting Pandya for the series – observing that the all-rounder had a strenuous year, contributing his full in every matches.

“The All-India Senior Selection Committee in consultation with the Indian team management has decided to rest all-rounder Hardik Pandya for the upcoming Paytm Test series against Sri Lanka. Mr Pandya was named in the squad for the first two Tests,” the BCCI said, adding, “Considering Mr Pandya’s heavy recent workload, the decision was made to negate any possibility of a major injury concern. Mr Pandya will undergo a period of strength and conditioning at the National Cricket Academy in Bengaluru.”

Hardik Pandya has been displaying spectacular performances since his inclusion in the Indian squad during the Champions Trophy in June this year. He has also been named the Man of the Match once – during the India-Australia ODI series, where he scored 222 runs and took six wickets. 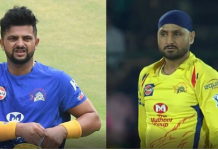 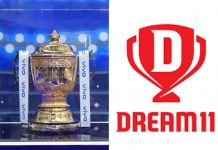