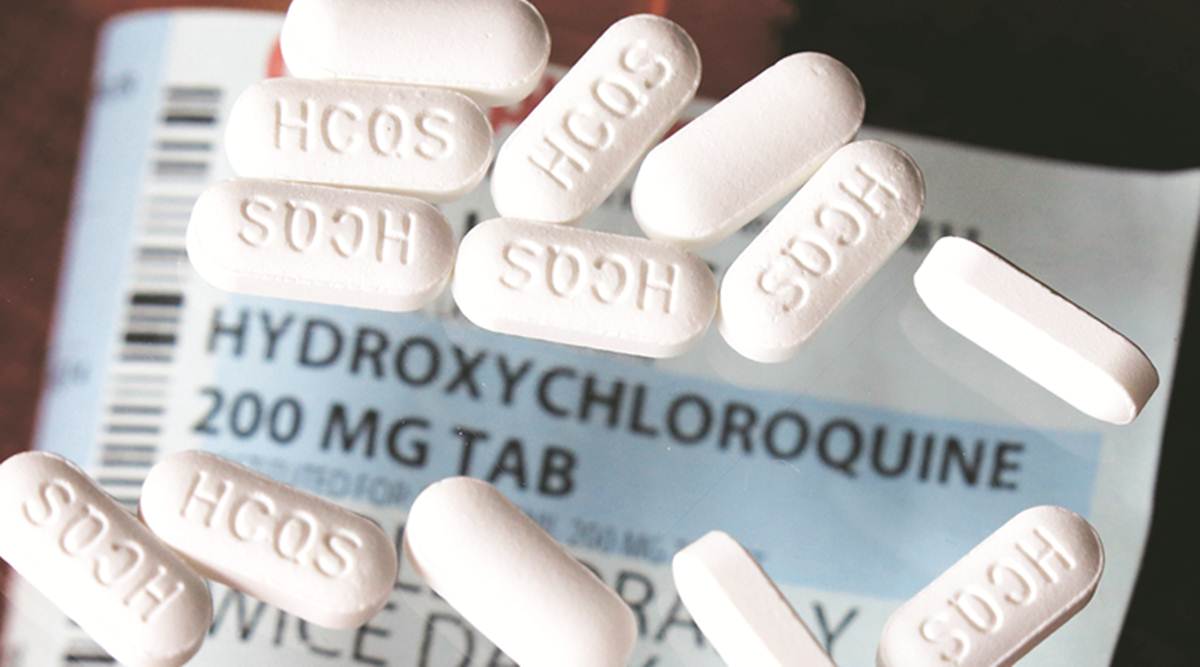 The authors of the research linking the malaria drug hydroxychloroquine and increased death risk during Covid-19 treatment have retracted the Lancet study as they were unable to share the full dataset for an independent peer-review.

Three of the authors of the article retracted it, citing concerns about the quality and veracity of data in the study.

When an independent third-party peer review of Surgisphere was initiated with the consent of the co-authors of the study to evaluate the origination of the database, and to replicate the analyses presented in the paper, the peer reviewers noted that Surgisphere would not transfer the full dataset.

They were also unable to obtain details on client contracts to their servers for analysis since such transfer would violate client agreements with the company and confidentiality requirements.

Another study published in the New England Journal of Medicine that relied on Surgisphere data and shared the same lead author, Harvard Medical School Professor Mandeep Mehra, was also retracted for the same reason.

The observational study published in the Lancet on May 22 said it looked at 96,000 hospitalized COVID-19 patients, some treated with the decades-old malaria drug. It claimed that those treated with hydroxychloroquine or the related chloroquine had higher risk of death and heart rhythm problems than patients who were not given the medicines.

The World Health Organization, which paused hydroxychloroquine trials after The Lancet study was released, said on Wednesday it was ready to resume trials, and dozens of other trials have resumed or are in process.

Nearly 150 doctors had signed an open letter to the Lancet calling the article’s conclusions into question and asking to make public the peer review comments that preceded publication.