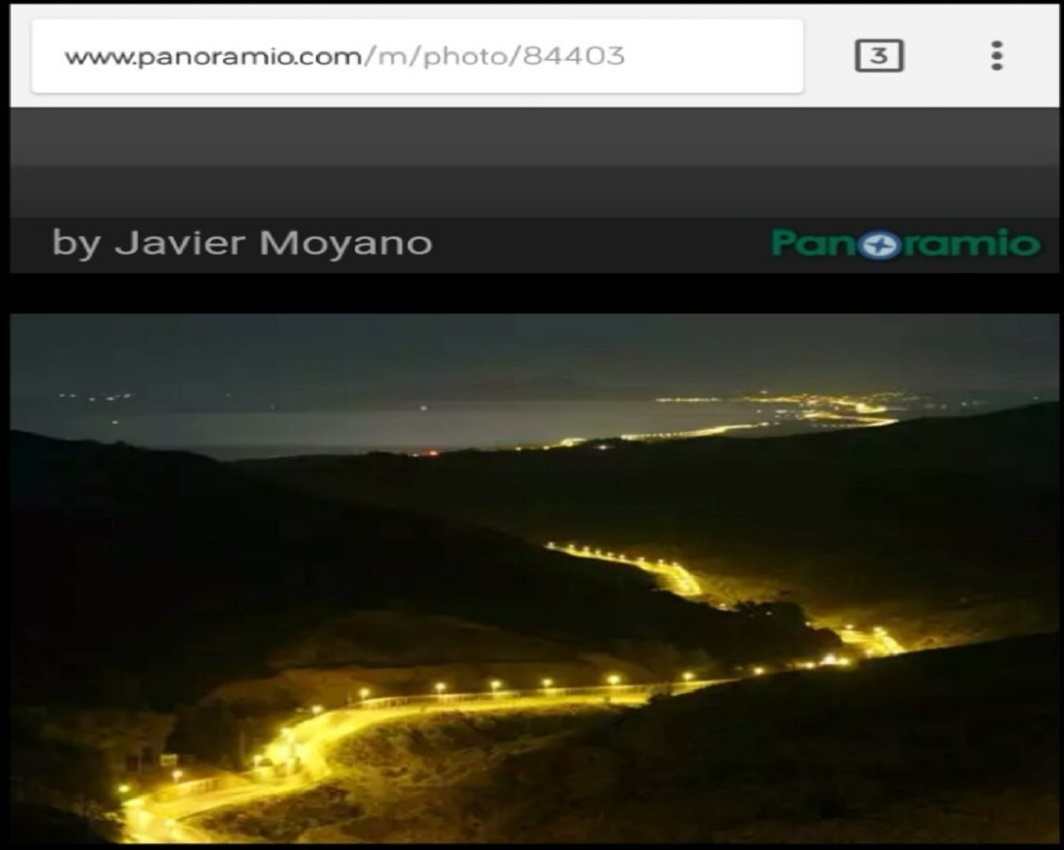 The annual report of the Union Ministry Of Home Affairs for the year 2016-2017 has been brought under the scanner after it featured a photograph of Spain-Morocco border as the massively floodlit India-Pakistan border. The photo published in the ministry’s report with the headline “floodlighting along the border” was originally taken in 2016 by a Spanish photographer, Javier Moyano from the Spain-Morocco border, reported Alt News.

After this goof up was brought to light, the Union Minister for Home Affairs  Rajnath Singh ordered a probe into the matter. The incident also compelled the Union Home Secretary Rajiv Mehrishi to say that the ministry will apologize if there is any mistake in the report, reported Firstpost.

This photograph was also reported to have been used by some right-wing sites as that of Indo-Pak border. In 2016, Dainik Bhaskar had also used the photograph as India-Pakistan border in an article titled “with 1.5 lakh lights illuminating it,this is how India’s border with Pakistan looks like in the night and from space”, said Firstpost.

The mistake in the ministry’s report was first reported by Alt News followed by several other media, prompting the ministry to order an internal probe. Sources said that the ministry is trying to find out from where the photo was sourced, reported PTI.