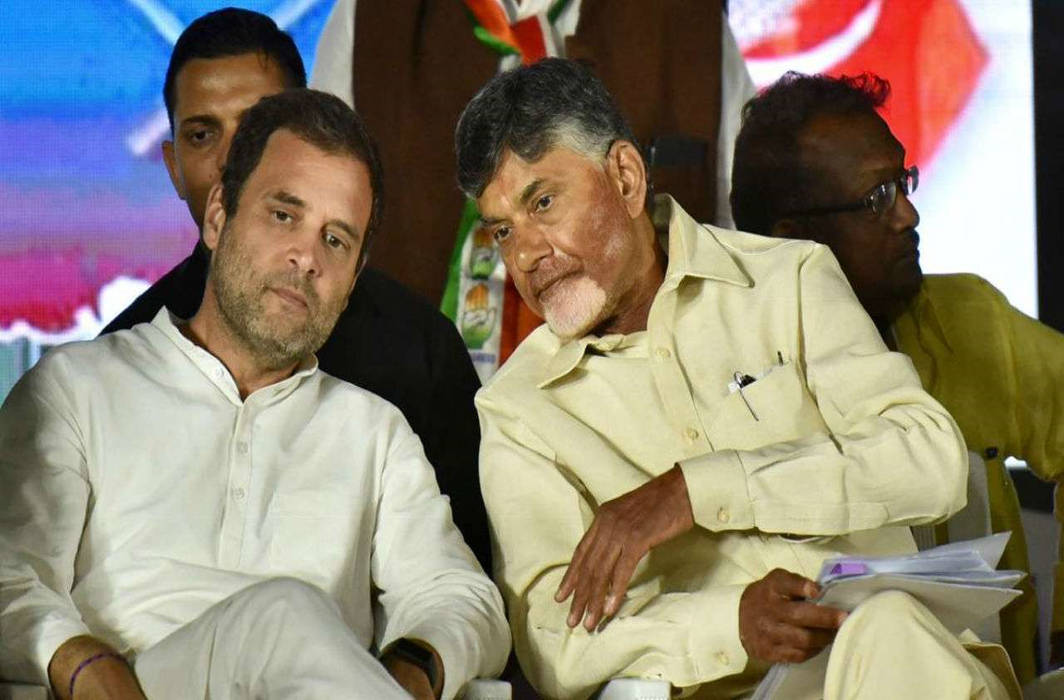 With only two more phases of the seven-stage 2019 Lok Sabha election left, Opposition parties have started gearing up for a likely hung Parliament situation and plan to meet the President after the elections are over, to impress upon him not to call the single largest party to form the government in case of a split verdict.

The move comes in the final rounds of elections when, seemingly based on inputs from various agencies involved in assessing poll outcome, hope on one side and desperation on the other is turning the election campaign increasingly strident and belligerent.

The last phase of voting will be over on May 19, a Sunday. Two days before start of counting of votes and election results on May 23, a meeting of Opposition parties is likely to be held on May 21 to fine-tune their strategy on how to stake claim to form the government at the Centre in case the mandate is fractured.

Twenty-one political parties, who together had also moved the Supreme Court over increasing verification of voter slips, are planning to also send a letter to the President that will say that once the result is out, they would present letters of support to form a government.

Sources said the reason for this unusual step is to ensure that the President does not give the single largest party an opportunity to attempt and break regional parties and alliances.

KCR, who has been at the forefront of “Third Front” moves over the past year, has also reached out to Congress allies like Karnataka Chief Minister HD Kumaraswamy and DMK’s MK Stalin.

Calling the meeting “politically very significant”, Mr Vijayan reportedly said, “According to KC Rao, both the fronts may not get a majority. So, the regional parties will play a prominent role. There were no discussions about the PM candidate… Further discussions (on names, other details) will take place after results.”

The Opposition parties intend to waste no time will rush to President Ram Nath Kovind as soon as the election result is declared to ask him to invite them first to form the government.

The Constitution confers discretionary powers on the President of India in extending invite for the formation of the government in case of a fractured mandate.

The discretionary powers on whom to invite first to stake a claim has led to controversy in the past.

In 1996, the then President Shankar Dayal Sharma invited Atal Bihari Vajpayee to form the government when BJP emerged as the single largest party. Vajpayee had to resign after he failed to prove majority.

In Goa and Manipur, the Governor had ignored the claims of Congress as the single largest party and extended an invite to the BJP. In both cases, the BJP claimed support of a majority MLAs in the house.

Last year in Karnataka, however, the Governor invited BS Yeddyurappa, the leader of the single largest party to form the government despite Congress and JDS joining hands to keep BJP out of power.