Home News Story How the CBI special judge order completely destroyed the basis of the... 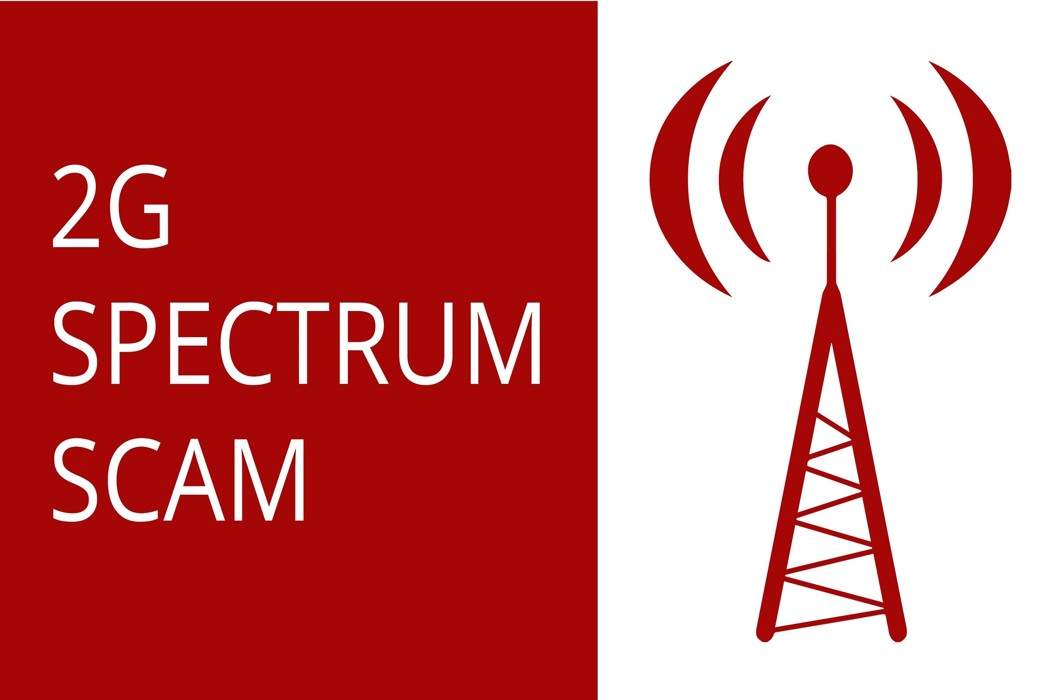 The Special CBI judge on Thursday (December 21) acquitted all the 19 accused in the 2G spectrum allotment scam, completely demolishing the case per se in his order.

For the ED case, the accused were as follows:

On Page 103 of the order, the judge observes under heading ‘Disposal of property’:

“In the instant case, as per para 5.2 of the complaint, property worth Rs. 223.55 crore of DB group of companies and its associates has been attached by ED… However, in view of the acquittal of the accused, necessary order is also required to be passed relating to attached properties.

“Let me take note of the legal position on this issue.

“Clauses 5 & 6 of Section 8 of the Act (Prevention of Money­Laundering Act 2002) deals with disposal of property, both in case of conviction as well as acquittal by the Special Court. These clauses read as under:

“… Where on conclusion of a trial under this Act, the Special Court finds that the offence of money laundering has not taken place or the property is not involved in money-laundering, it shall order release of such property to the person entitled to receive it.”

He then continues: “Thus, in terms of sub¬clause (6) of Section 8, as noted above, in case Special Court finds that no offence of money laundering has taken place, it shall order release of attached properties to person(s) entitled to receive it.

“I may add that the prosecution argued that even in case   of   acquittal, under  Clause 6 referred to above, Special Court is empowered to confiscate the property, as the word used in the clause is “finds” and not “acquittal”.  It is the case of the prosecution that use of word “finds” in contrast to “acquittal” in the clause gives power to the Court to order confiscation of the attached   property,   even   in   case   of   acquittal   of   accused. However, I do not find any merit in the submission as word “find” refers to a conclusive decision of not guilty, amounting to acquittal of the accused. For ready reference, I may note that Section   248   of   CrPC,   heading   of   which   is   “Acquittal   or Conviction” also uses the words “finds the accused not guilty, he shall record an order of acquittal”.  Thus, the word “finds” refers to conclusive  decision  of  “acquittal”   or  “conviction”  and  not something   in   between   which   empowers   Court   to   order confiscation   of   property   even   in   case   of   acquittal.   The submission of the prosecution is contrary to law.

“In   terms   of   the   above   legal   position,   properties attached in the instant case by the Enforcement Directorate, are ordered to be released to the persons from whom the same were attached, after the time for filing of appeal is over.”

The court has, thus, conclusively destroyed the case and, while the ED has said that they would go into appeal, it would mean a possible reconstruction of the entire case, step by step, all over again. A mammoth task, by any standards. The CBI initially said it wanted to study the full order before consulting their legal experts and commenting on their next course of action, but pressure from the top changed their minds and they, too, said that they will go into appeal.

Regarding the CBI angle — where 17 were accused and which generally dealt with the larger picture of price realisation which projected the notional loss to government to a humongous Rs 1.76 lakh crore and more – on Pages 15-16, the CBI had mentioned a TRAI notification. It said:

“TRAI   also   observed   in   its   recommendations   dated 28.08.2007, in para 2.73, that: ‘The allocation of spectrum is after the payment of entry fee and grant of license. The entry fee as it exists today is, in fact, a result of the price discovered through a market based mechanism applicable for the grant of license to the the cellular   operator.

The above para has been underlined by the court, emphasiging, possibly, the unsubstantiable nature of the price discovery process.

The Central Bureau of Investigation (CBI) allegation is a chain of events that has been connected, presumably yielding a big conspiracy. Those have been detailed, but the judge cited an old judgment to press home his point of view, on Page 12. He said:

“A few bits here and a few bits there on which the prosecution relies cannot be held to be adequate for connecting the accused in the offence of criminal conspiracy. The   circumstances   before,   during   and after the occurrence can be proved to decide about the complicity of the accused. (Vide Esher Singh v. State of AP.)”

In another place (page 213 of the 1552-page judgment) the judge quotes other judgements to cement his argument. He says:

“In Nalini case Wadhwa, J. pointed out… the need to guard  against prejudice being caused to the accused on account of joint trial with other conspirators. The learned Judge observed that: ‘… There   is   always   difficulty   in   tracing   the precise   contribution   of   each   member   of   the conspiracy   but   then   there   has   to   be   cogent   and convincing evidence against each one of the accused charged with the offence of conspiracy.’

“The pertinent observation of Judge Hand in U.S. v. Falcone was referred to: ‘…The distinction is especially important today when so many prosecutors seek to sweep within the dragnet   of   conspiracy   all   those   who   have   been associated in any degree whatever with the main offenders.”

The judge has, obviously talked about generalization and its risks.

The question has been placed around the price realization process and one can generally assume that a concrete evidence of relation between the price on record and possible price has not been arrived at, or could not be feasible to be arrived at.

This nature of argument also destroys the notional value argument that was the plinth of the case anyway. With time having passed and the telecom sector mature enough with competition despite all the allegations, it would be difficult to reconstruct the old theories of unfairness.

The judge demolishes the very price position of the government and the investigative agencies. On page 394, he says:

“Now   the   question   is:   Whether   any   assessment   of availability of spectrum was carried out by DoT or not?  Let me take note of the relevant documents and evidence in this regard.

“The case of the prosecution is that before deciding the date of 25.09.2007, no assessment of spectrum service area wise was carried out…”

Slowly, but surely, the judge destroyed all precincts of the case, helping him arrive at the final judgment.