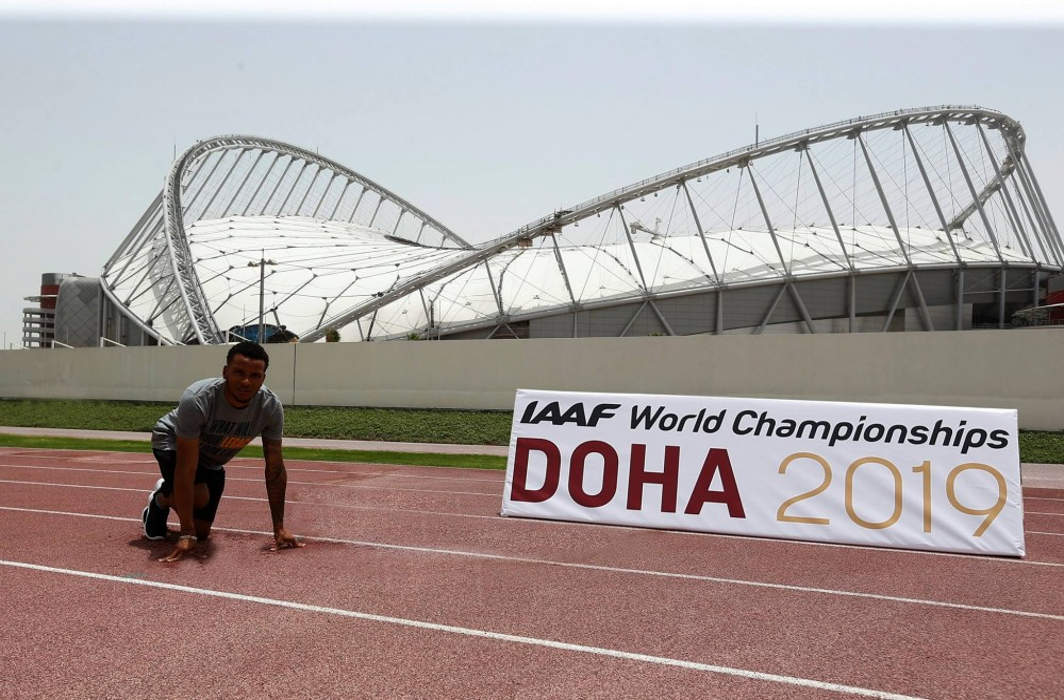 The International Association of Athletics Federations (IAAF) World Championship is scheduled to take place from September 27 to October 6, 2019, at the multi-purpose Khalifa International Stadium in Doha, Qatar.

However, men’s 400M is scheduled to start on October 1, 2019, at 1:35 pm IST. The finals will be on October 4, 2019, at 7:20 pm IST. Fans can expect a new champion this year as the current champion Wayde Van Niekerk will not be playing in the upcoming IAAF World Championships.

Michael Norman and Fred Kerley from the US are the leading individuals and the two are world’s top seven one-lap athletes in history.

Nathan Strother and Vernon Norwood from US will also be participating; both set as personal bests at the US Championships in July and could be a key factor.

Athletes also have to look out for 21-year-old Jamaican talent Akeem Bloomfield, who surprised everyone with a 43.94 debut run last year.

Samba and Karsten Warholm will also attend the event and though they may be better known for their world-class exploits in the 400m hurdles, both the players have records in their home town at the 400m events.

Indian National record holder Muhammed Anas Yahiya will not be running in the individual 400m at the IAAF World Championships in Doha. Anas earlier crossed the qualifying mark of 45.30 by clocking 45.21 at the Kladno international meet. In the process, he also broke his national record. However, the Athletics Federation of India has not entered Anas’ name in the individual 400m event but he will be participating in the men’s 4x400m relay and mixed 4x400m relay. The governing body of IAAF recently issued the list of athletes and the name of the 25-year-old was only in the men’s 4x400m and mixed 4x400m relay.

IAAF in a tweet declared that final athlete entry lists for the World Athletics Champs is more than 2000 athletes from 210 teams.

Final athlete entry lists for the #WorldAthleticsChamps confirm that more than 2000 athletes from 210 teams will be in action in #Doha between 27 September and 6 October 😯 https://t.co/QullGZ4wNv

Embassies of competing nations and spectators greeted athletes arriving in Doha at @HIAQatar. Best of luck to all athletes at the @IAAFDoha2019. #AimBeyond #Doha2019 pic.twitter.com/TTMjGVokvA