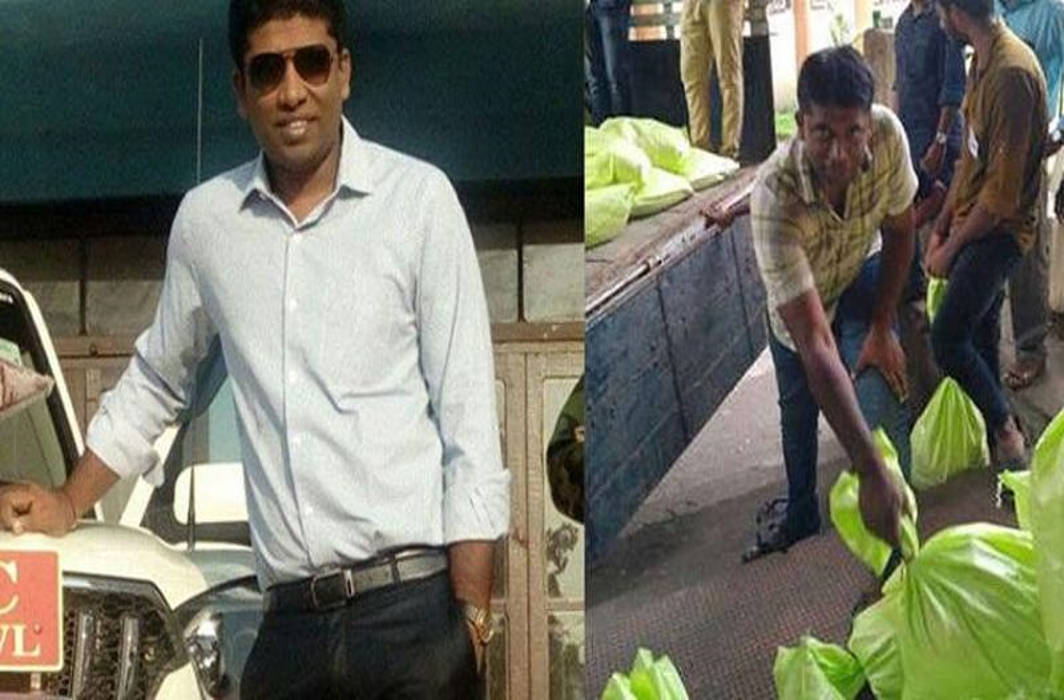 Young IAS officer Kannan Gopinathan who was lauded in September 2018 for his selfless work during the Kerala floods, resigned from service. The officer who was the then District Collector of the Union Territory Dadra and Nagar Haveli had toiled in the relief works without telling anyone that he was a District Collector. His identity became known only after another officer recognized him.

The 2012 batch IAS officer who is currently in charge as secretary of power, urban development and agriculture departments in the Dadra and Nagar Haveli administration has submitted his resignation from the service.

In a letter to the Home Secretary on August 21, Kannan said that he wishes to be relieved from the Indian Administrative Service.

Also Read : DUSU removes busts from campus: demands stringent action against those that blackened the busts

“I know this won’t make any impact, it would be news for half a day only. But I wanted to do it nevertheless. I wanted to act as per my consciousness,” he added.

According to sources, the bureaucrat resigned as he felt that he could not express his thoughts freely anymore. The revoking of article 370 leading to the suspension of fundamental rights of an entire population (Kashmir) and the complete lack of response from the country as if it is happening in another distant country or in another era disappointed him, the source added.

He also tweeted on August 20, “I once thought that being in civil services meant an opportunity to expand rights and freedoms of fellow citizens!”

Also Read: Man commits suicide while on a video call with his wife

Again on August 23, he quoted a link which spoke about the economy of Hong Kong, which has been showing citizen-led protests against the extradition bill. Citing the importance of freedom and democracy, Kannan wrote “But Hong Kong seems to understand their wealth is worth nothing if unaccompanied by freedom & democracy!”

During the 2018 Kerala floods, the bureaucrat was sent to Kerala for official duty but quietly began helping by loading and unloading materials at relief camps in the state. He worked discreetly for 8 days until Ernakulam district collector YS Safirulla recognized the 32-year old IAS officer.  On being recognized, the officer left as quietly as he had arrived. However, the incident soon became viral on social media.