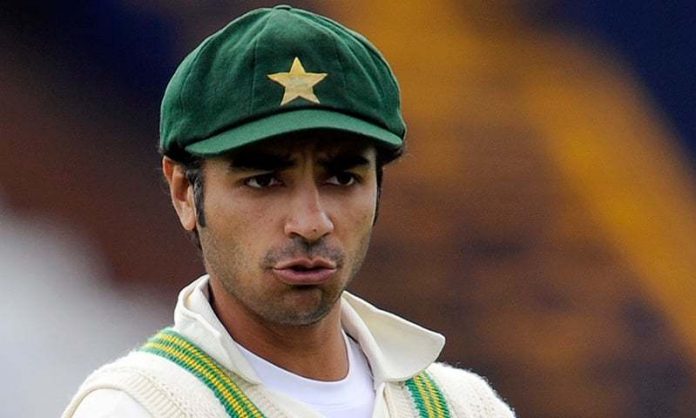 “Varun Chakaravarthy may be a mystery bowler but he was no surprise to us. Kids in Pakistan play a lot of tape ball cricket. Every kid in Pakistan plays this kind of bowling in street cricket, where bowlers do the finger tricks with the ball and try different variations,” said former Pakistan captain.

Varun Chakravarthy was picked on the basis of his top bowling form in Indian Premier League (IPL), he was the highest wicket-taker in the UAE leg of IPL 2021. India captain Virat Kohli and team management decided to pick Tamil Nadu spinner ahead of T20 specialist Yuzvendra Chahal. In the match Chakravarthy did not bring any threat for Pakistani batsmen and ended his spell with 0 for 33 from 4 overs.

Butt also compared Chakravarthy’s skill with former Sri Lanka spin sensation Ajantha Mendis, and said, even Mendis was also known for his mysterious variation with the ball but he was never successful against Pakistan.

“At the start of his career, Sri Lanka’s Ajantha Mendis also troubled a lot of teams with his mystery element. But his record against Pakistan isn’t great. After a while, Sri Lanka stopped playing him against India. We have never found any mystery in mystery bowling because we have grown up playing such kind of bowlers,” commented southpaw Butt.