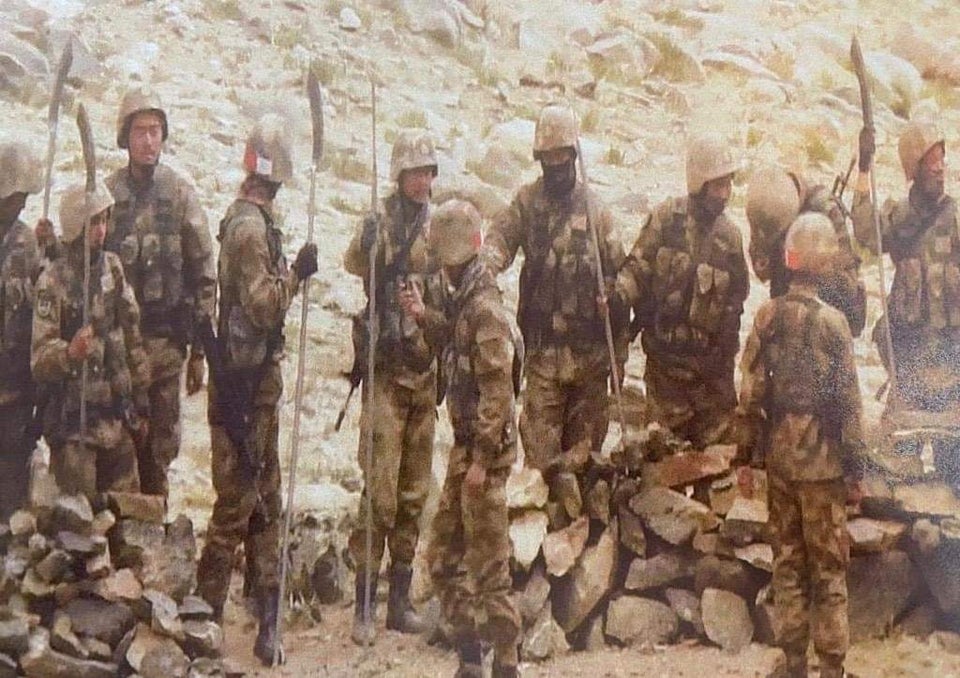 Troops of India and China have exchanged 100-200 warning shots in the air on the Pangong Lake’s north bank in Ladakh after the widely-reported incident of firing in the air in the Chushul sector on September 7. Reports said the incident was far more serious than the one at Chushul and the situation has subsided after the meeting between the foreign ministers in Moscow.

The Indian Express quoted a senior government officer saying both sides were trying to dominate the fingers on the Pangong’s north bank. The two countries had not issued statements on this incident though the Chinese side had gone all out to condemn India during the Chushul sector face-off, which is being described as the first time in 45 years that the two sides exchanged fire. In mid-June, 20 Indian soldiers were killed in the Galwan Valley after being attacked with clubs and sticks by Chinese soldiers. The Indian troops are said to have inflicted more casualties on the Chinese.

External Affairs Minister S. Jaishankar met Chinese Foreign Minister Wang Yi on September 10 in Moscow on the sidelines of the Shanghai Cooperation Organisation and agreed to calm the situation down at the Line of Actual Control (LAC).

In the Lok Sabha yesterday, Defence Minister Rajnath Singh said the perception of both countries on what is the LAC is different and the Chinese attempted to unilaterally change the position despite bilateral agreements. Singh, however, said both sides wanted to maintain peace and tranquillity in the areas but added the forces were ready to do whatever is required when the country’s sovereignty is compromised.

The Congress staged a walkout yesterday after the government declined any request to discuss the statement given the sensitive nature of the border face-off. The Congress had also demanded that Prime Minister Narendra Modi answer their questions on the tensions with China. On the first day of reconvening of Parliament on Monday, Modi had asked the House to send a message out to the soldiers patrolling the borders of the country that the whole nation supports and stands behind them.