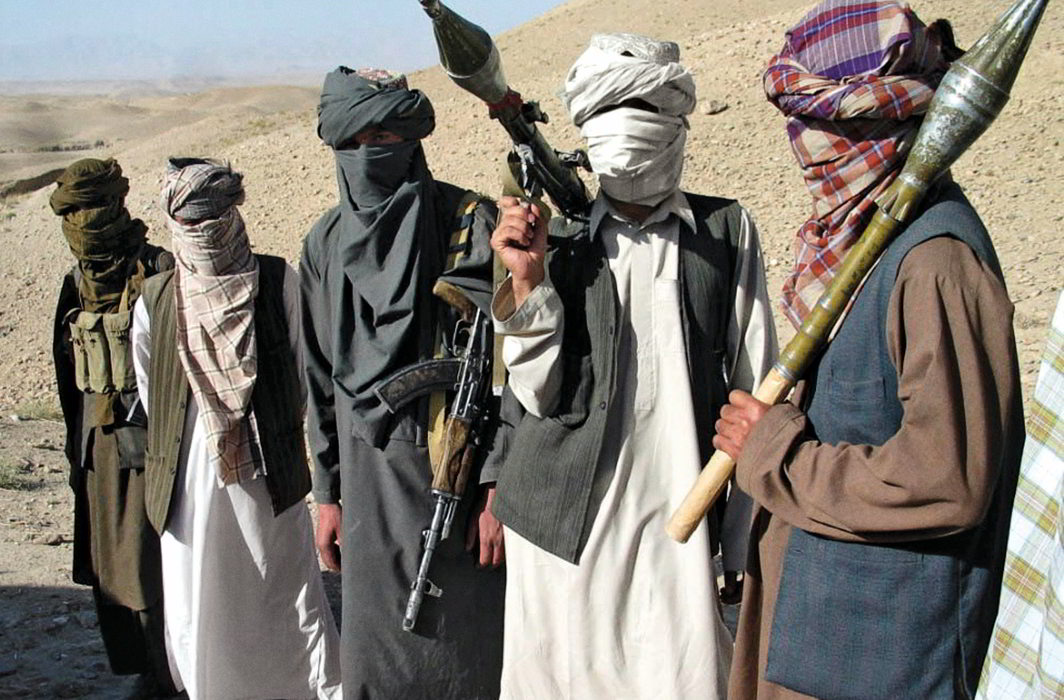 India’s Deputy Permanent Representative told UN that Afghanistan’s security and stability is tied to that of the entire region.

Once again hitting out at Pakistan over the continuing debate on terror sponsoring in the neighboring country, India has now demanded for an end to “Special Terrorist Zones” – which protects and backs terror outfits like Lashkar-e-Taiba (LeT) and Jaish-e-Mohammed (JeM).

Addressing the General Assembly on Monday, India’s Deputy Permanent Representative to United States, Tanmaya Lal said, “It is imperative to address the support that terrorist organizations like the Taliban, Haqqani Network, Islamic State (IS), Al Qaeda and its designated affiliates such as the LeT and JeM operating outside the fabric of international law, draw from outside Afghanistan.”

Without directly naming Pakistan for funding or protecting terrorist groups, Lal further said, “Addressing global terrorism needs a comprehensive, uncompromising and a cohesive response from the international community. Afghanistan‘s security and stability is tied to that of the entire region. The Special Terrorist Zones, safe havens and sanctuaries beyond Afghanistan’s border must end.”

Also taking a jibe at the United Nations for not doing much to counter terrorism in the region, Lal said, “Even as this debate is going on, we find the new threats being posed by the IS in Afghanistan. While the cowardliness and the frequency of terror attacks in Afghanistan have reached new heights, and the terrorists continue to gain territory and resources of Afghan people, unfortunately, here in this body, we have witnessed little change.

The Indian representative further stated that the Security Council is still unsure on whether or not to designate new leaders as terrorists or to freeze the assets of the slain leader of Taliban.

In its latest move to curb terrorism in the region, Afghanistan has asked the United Nations to add Taliban’s new leader, Mullah Haibatullah – who succeeded slain Taliban leader Akhtar Mohammad Mansour – in the sanctions list.