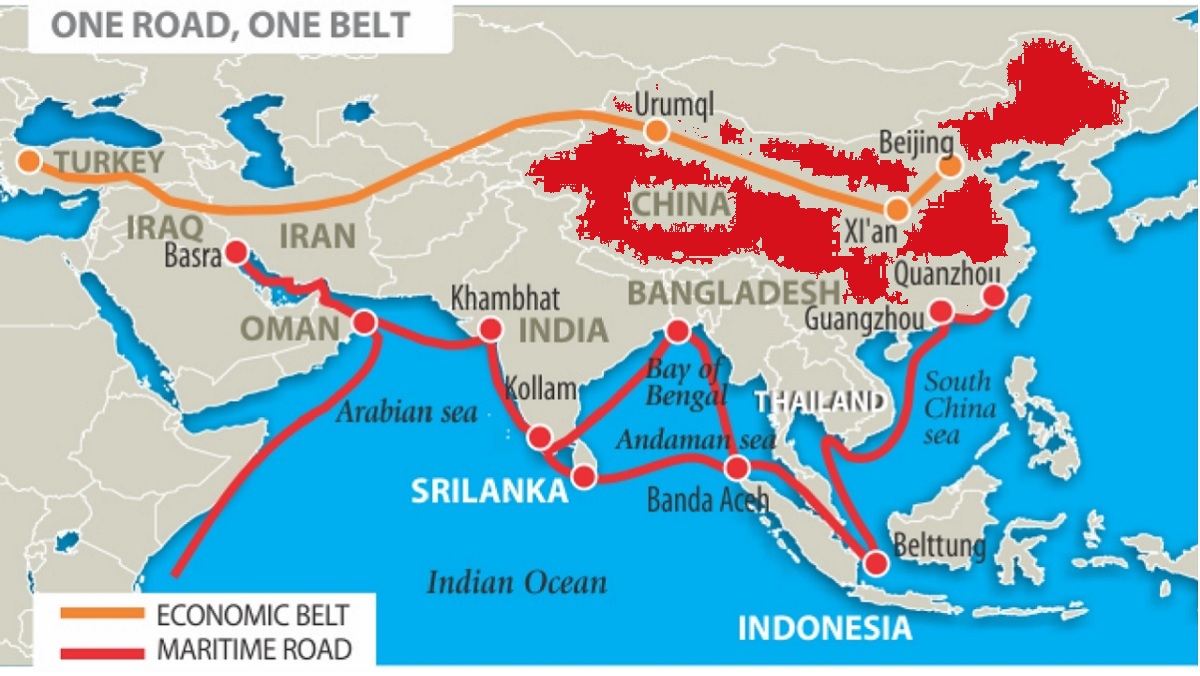 In what is being viewed as the biggest evacuation operation in recent times, the government has begun efforts to bring back Indians stranded abroad. The Centre has also started discussions with state governments on preparation of quarantine facilities for the returnees. While the first phase is likely to start with countries in the Gulf region, Indians stranded in the UK, other parts of Europe, and the US will be considered after that.

Three days after the Government of India said it is making plans to evacuate Indians stranded overseas, the Indian Embassy in the United States began contacting the Indian nationals who wish to return home once the international travel lockdown due to the Covid-19 pandemic is lifted. However the plan is to start the evacuation from the Gulf countries, where nearly 8 million Indians live and work, followed by other countries.

The Indian Embassy has started sending emails to the Indian community organizations in the US  and those who reached out to it recently. It also provided a website link where interested persons can register their names, but it has not announced any travel date yet. Once the plan is implemented, it may turn out to be the largest evacuation operation ever  While the numbers are dynamic, they could go up to 2 lakh . New Delhi had in 1990 airlifted 1.7 lakh people from Kuwait. That had been the biggest ever evacuation measure till date.