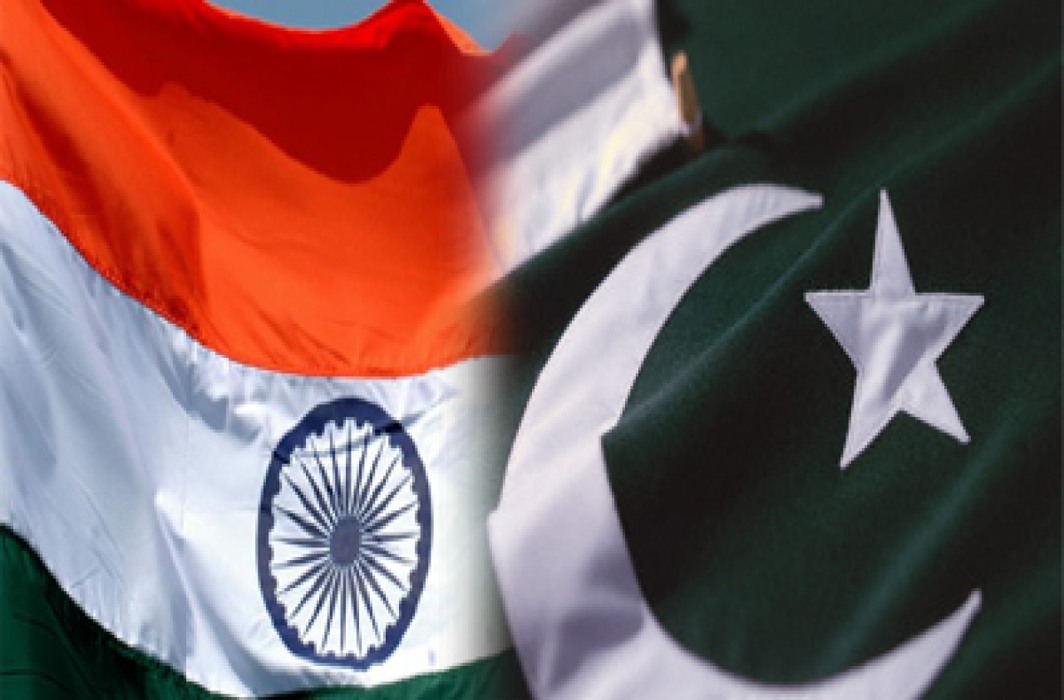 Two sides agreed to resolve all issues through talks

After a long gap in bilateral dialogue between India and Pakistan, the experts and former officials, having support from their respective governments have recently met in Islamabad under Track II initiative and discussed the thorny issues including Kashmir, Sir Creek, Siachen and even Afghanistan.

According to Indian sources in Islamabad, the original Track II initiative known as Neemrana Dialogue, which began in 19990s, received a fresh start with the visit of Indian experts and former officials to the Pakistani capital. The interaction took place from April 28 to 30.

The Indian side was led by former foreign secretary Vivek Katju and other experts including Rakesh Sood, while Pakistani side included former foreign minister Inam-ul-Haq, another former minister Javed Jabbar and Ishrat Husain, former governor of State Bank of Pakistan.

Husain’s name is being discussed in Pakistani media as one of the candidates to become caretaker prime minister during forthcoming general elections scheduled to be held in July this year.

According to a diplomatic source, “The two sides discussed all aspects of bilateral relations and agreed that all issues between the two countries should be resolved through talks”.

The issues discussed during the interaction included:  Kashmir, Siachen, Sir Creek, terrorism, tension on LoC and regional issues including Afghanistan. Experts and former officials will present their proposals to their respective governments for consideration.

Reports from Islamabad say that the Track II interaction was kept under tight wraps and no details were shared officially by the organizers.

Neemrana Dialogue was launched in early 1990s and included influential former diplomats, military veterans and academics with official backing from both the governments.

Dawn, a leading Pakistani daily reports that Neemrana Dialogue is one of the oldest Track-II initiatives between the two countries. The first meeting was held in Neemrana Fort in Rajasthan in October 1991 with the United States Information Service (USIS) sponsorship.

The daily further said that Neemrana Dialogue meetings did not take place over the past few years as ties between the two neighbours dipped to new lows. The Islamabad meeting is being seen as the revival of the process. The daily said, “It was particularly important that the Indian delegation travelled to Pakistan for the meeting”. Therefore, it renews hopes that the “dialogue could lead to further improvements in bilateral relationship”, it added.

Dawn further reports, “Its importance lies in the fact that it gets recognition from the foreign ministries of both countries. Even this time round, Foreign Secretary Tehmina Janjua hosted a dinner for the participants of the dialogue on Friday”, it said.

The relations between India and Pakistan had strained after the terror attacks by Pakistan based terror groups in 2016, including attack on Air Force base in Pathankot and on security forces in Uri.  The sentencing of alleged Indian spy Kulbhushan Jadhav to death by Pakistan’s military court in April last year further soured the ties.

Recently, India has said that it would participate with Pakistan in a multi-national counter-terror exercise In Russia under the Shanghai Cooperation Organisation (SCO) framework.