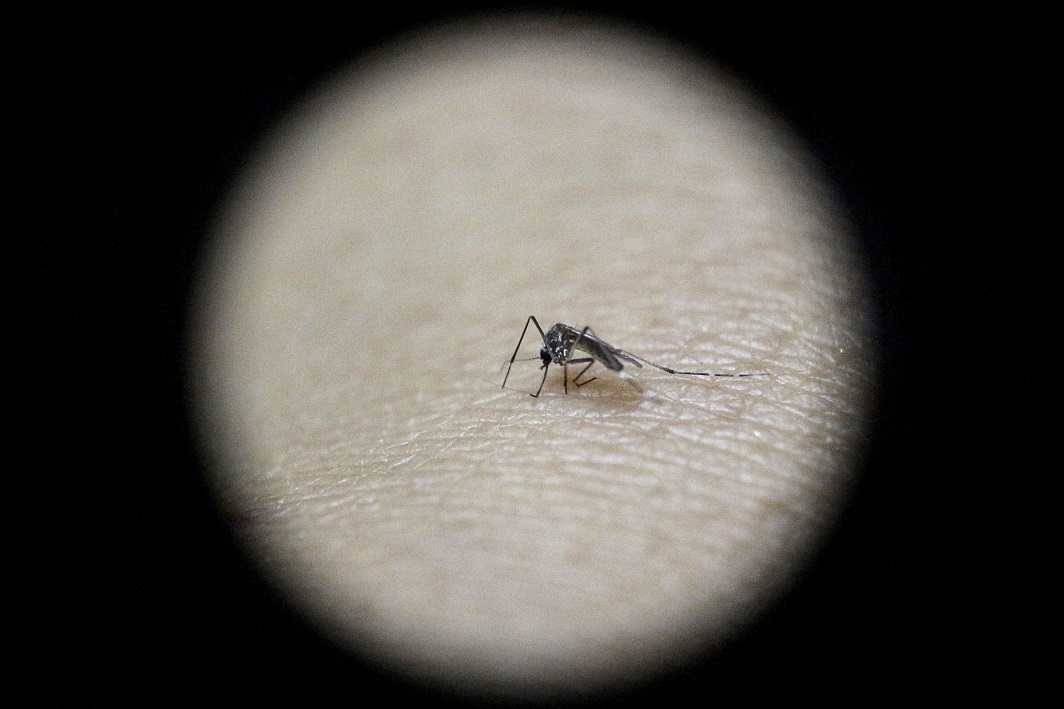 US advisory to pregnant women against travelling to India stays

Late in May, the Government of India reported three laboratory-confirmed cases of Zika infection in the Ahmedabad District of the State of Gujarat. Two of the cases involved pregnant/postpartum women. There is, however, no evidence at present that the newborns were affected.

After this announcement, the Government of India said it has implemented widespread containment and monitoring network to limit the spread of Zika and testing and educational processes have also been expanded.

In response to this new information regarding the presence of Zika in India, the World Health Organization (WHO) added India to its list of Category 2 countries.

In light of this information, US Center for Disease Control has not changed its recommendation that pregnant women do not travel to India, in effect since March 2017.

WHO advises pregnant women not to travel to Zika-affected areas in categories 1 and 2 in the country classification table. In Category 1 are areas with new introduction of Zika virus since 2015 or area where the virus has been re-introduced, with ongoing transmission. In Category 2, where India has been placed, are areas either with evidence of Zika virus circulation before 2015 OR with ongoing transmission but the area does not satisfy the criteria for category 1 or 3. Areas in Category 2 may also experience an outbreak of Zika.

The WHO advisory for travelling to Zika-affected areas in categories 1 and 2 says, “Risk of infection may vary significantly between areas of a given country or region and may change over time. Travellers are advised to check with their doctor and local and national health authorities to seek up-to-date advice on potential risk associated with their specific travel itinerary and any underlying medical conditions and appropriate measures to reduce the possibility of exposure to mosquito bites and of sexual transmission of Zika virus.”

At this time, the risk of Zika infection remains low for US citizens in India. However, they are advised to continue to maintain aggressive mosquito bite prevention procedures since, as monsoon season approaches, the presence of mosquitos will certainly increase. Appropriate clothing, insect repellant, and environmental controls can drastically reduce the risk of being bitten by a mosquito. Symptoms from Zika are usually mild. However, unborn babies are most at risk for serious complications.

Moreover, in addition to Zika, Dengue and Chikungunya remain prevalent in India, and are transmitted by the same species of mosquito.