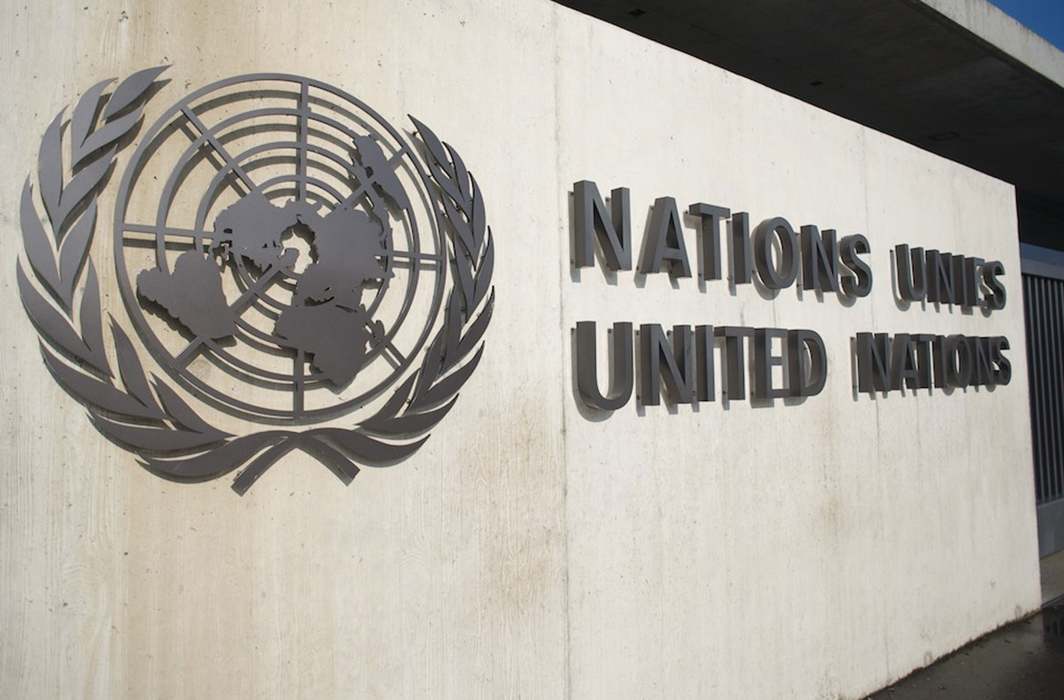 Pakistan had on behalf of Organisation of Islamic Cooperation urged UN to stop violence in Kashmir, India retorted- OIC has no locus standi

Hitting out against the Organisation of Islamic Cooperation (OIC)’s statement on the Kashmir issue at the United Nations, India has said that the group has no locus standi to comment on its internal affairs.

Responding to Pakistan’s statement on behalf of the OIC, India added that Jammu and Kashmir is an “integral and inseparable” part of the country.

“India notes with utmost regret that the OIC statement contains factually incorrect and misleading references to the Indian state of Jammu and Kashmir, which is an integral and inseparable part of India,” Sumit Seth, First Secretary at India’s Permanent Mission to the UN in Geneva was quoted as saying by news agency PTI on Friday evening. Seth responded exercising India’s Right of Reply.

“India outrightly rejects all such references. The OIC has no locus standi on India’s internal affairs. We strongly advise the OIC to refrain from making such references in future,” Seth is learnt to have said.

Pakistan has called on the UN to stop the violence in the Indian state. It has blamed Indian forces for ceasefire violations at the Line of Control (LoC) and accused India of making attempts to discredit the Kashmiri indigenous movement. It has also alleged India is trying to change the demography of Kashmir to convert the majority Kashmiri into minority territory.

The OIC, a 57-nation grouping, is the self-anointed collective voice of Muslims globally.