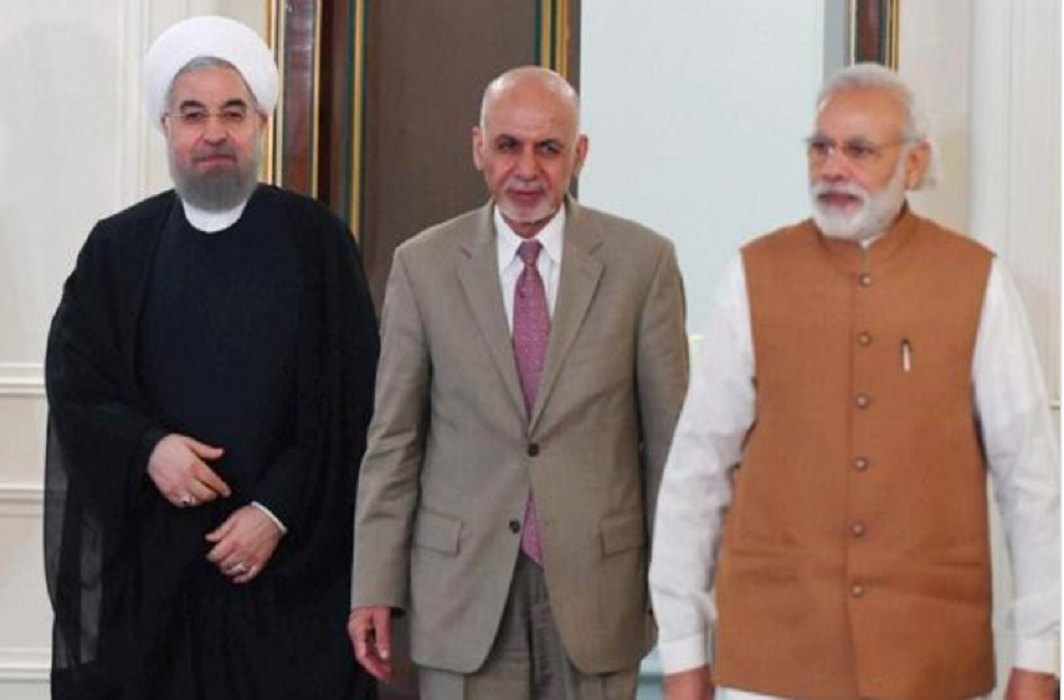 Development of Iranian port Chabahar and connecting road to Afghanistan by India has started showing results causing huge trade deficit for Pakistan. A senior Pakistani official has acknowledged that India has succeeded to penetrate in Kabul declining their market share by more than 50 per cent falling to $ 1.2 billion from $ 2.7 billion during last two years.

According to Dawn, Zubain Motiwala, Chairman Pakistan-Afghanistan Joint Chamber of Commerce and Industry who recently visited Kabul said on Friday that the penetration of India and China into Afghan market has limited Pakistan’s option to retain its market share. He said that India subsidises heavily on its exports. Pakistan has been losing even the traditional markets of flour, men and women’s clothes and red meat.

According to Motiwala, India has been providing goods at subsidised rates to capture the market and are providing air tickets with a 75pc rebate. Afghans find it easy to travel to India with cheap tickets and free multiple visas without police checks.

According to Pakistan Bureau of Statistics, exports to Afghanistan dropped to $1.271bn in FY17 from $1.437bn in FY16. Exports in the first quarter of 2017-18 stood at $319 million. Traditionally Kabul was natural market for Pakistani exports which is now changing because of cheaper products from China and India.

Rising India’s medical tourism has also affected Pakistan. Earlier thousands of Afghans used to visit Peshawar for medical treatment but now they prefer going to India due to cheaper treatments. “Medical tourism of Peshawar, which was mainly due to Afghans, is now at zero level; hospitals in Hayatabad are empty,” Motiwala added.

Large numbers of Peshawar traders have also lost their business. Out of 200 flour mills, about 100 have been closed down due to a drastic fall in the export of flour to Afghanistan.

Movement of containers’ traffic from Karachi port to Kabul have also decreased from average 70,000 to just 7000 which reflects the change of trading route for imported goods to Afghanistan.

Dawn report further says that Pakistan was the biggest supplier of shalwar qameez suits to Kabul which is now shifted to the supplies from India and China. This was a traditional Pakistani item in Afghan market. 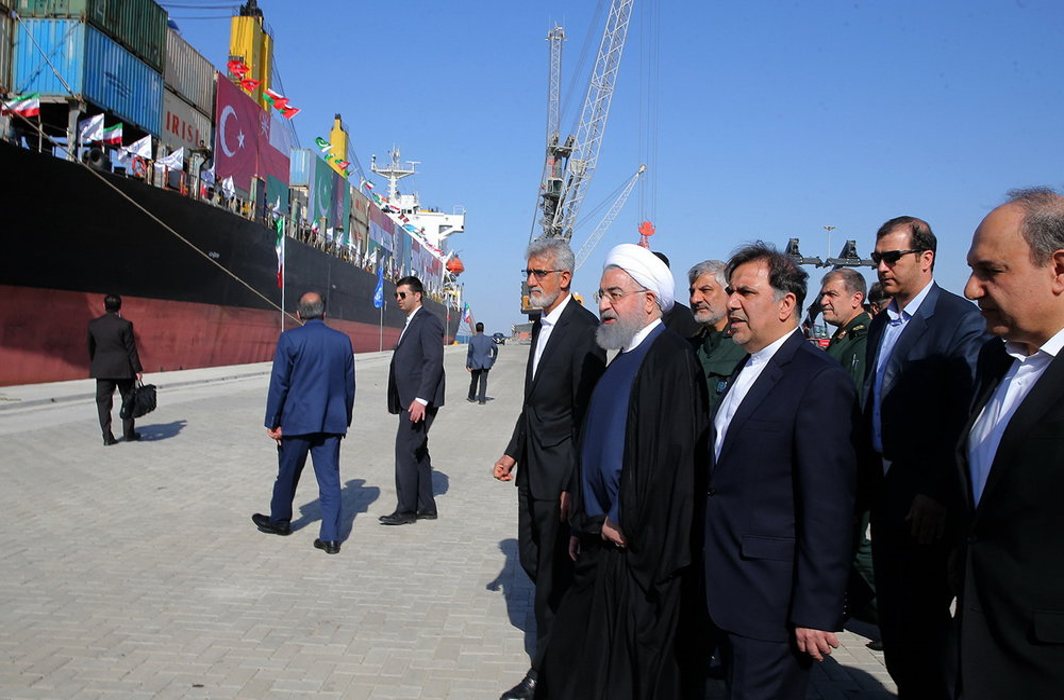 Earlier on February 9, Eurasian Times had reported that over 80% of Afghanistan’s cargo traffic has shifted from Karachi seaport to Bandar Abbas and Chabahar ports in Iran. The move comes as a result to Pakistan’s new trade tariffs and inauguration of Chabahar port, which is expected to greatly impact the Pakistan’s role in trade transit for Afghanistan.

In May 2016, India, Iran, and Afghanistan had signed a historic three-nation deal to develop the strategic Chabahar port and build a transport and trade corridor through Afghanistan that could halve the time and cost of doing business with Europe.

Since 2001 US-led military operation to remove Taliban government in Afghanistan, militant groups used to attack coalition cargo travelling from Karachi to Kabul in Baluchistan province for black mailing US administration and exerting pressure on Pakistan government.

As per reports majority of the mob were from an Islamist party, who attacked a factory in Pakistan’s Punjab province and went on to lynch a Sri Lankan man and then burnt his body after killing him to death.
Read more

South Africa was the first nation to detect the new variant of Covid-19 and since then the Omicron strain has spread to 38 countries. Following is the list of Omicron-affected countries.
Read more

A global health crisis like the Covid19 pandemic...
Read more