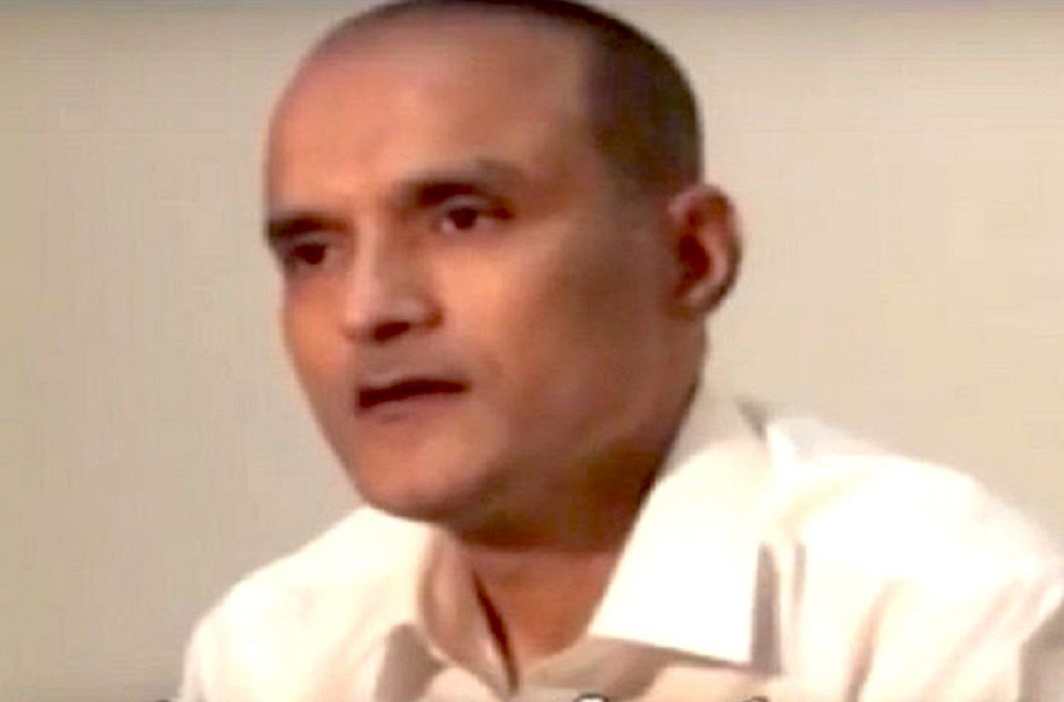 This was the first time in 18 years that India and Pakistan arrived at ICJ doorsteps.

The International Court of Justice (ICJ) on Thursday stayed the hanging of Kulbhushan Jadhav, the Indian who was sentenced to death by a Pakistani military court. The court provided India provisional rights to safeguard his life.  The court also ruled that the case could be heard by it under the Vienna Convention.

Before the court in The Hague, India had argued that Jadhav was tried for espionage and given the death sentence in Pakistan, violating the Vienna Convention. Pakistan claimed that Jadhav, a former Indian Navy officer, was working for the Research and Analysis Wing (RAW) when he was arrested from Balochistan in March 2016.

Upon India’s moving the international forum, the ICJ president Ronny Abraham wrote to Pakistan Prime Minister Nawaz Sharif to not execute Jadhav until the court heard the matter. The public hearing was held on May 15 at The Hague, Netherlands.

India moved the ICJ on May 8, charging Pakistan with “egregious violations of the Vienna Convention on Consular Relations” in the matter of the detention and trial of Kulbhushan Jadhav. This was the first time in 18 years that India and Pakistan arrived at ICJ doorsteps.

Responding to Pakistani claims of Jadhav being a RAW agent, India said that he was a former Indian Navy officer-turned-businessman. Jadhav was kidnapped from Iran during a business trip and was then taken to Balochistan, New Delhi claimed.

Pakistan has consistently refused consular access to Jadhav, sought by India, on the grounds that he was tried for espionage and Islamabad was under no compulsion to entertain the Indian request.

India was represented at the ICJ by senior advocate Harish Salve while the Pakistan case was argued for by Khawar Qureshi.

The trial has been an emotional issue for social media in India and Pakistan. Both sides had seen vitriolic debates and jingoism in popular media over the case.

Pakistan had hanged another Indian, Sarabjit Singh, on May 2, 2013.