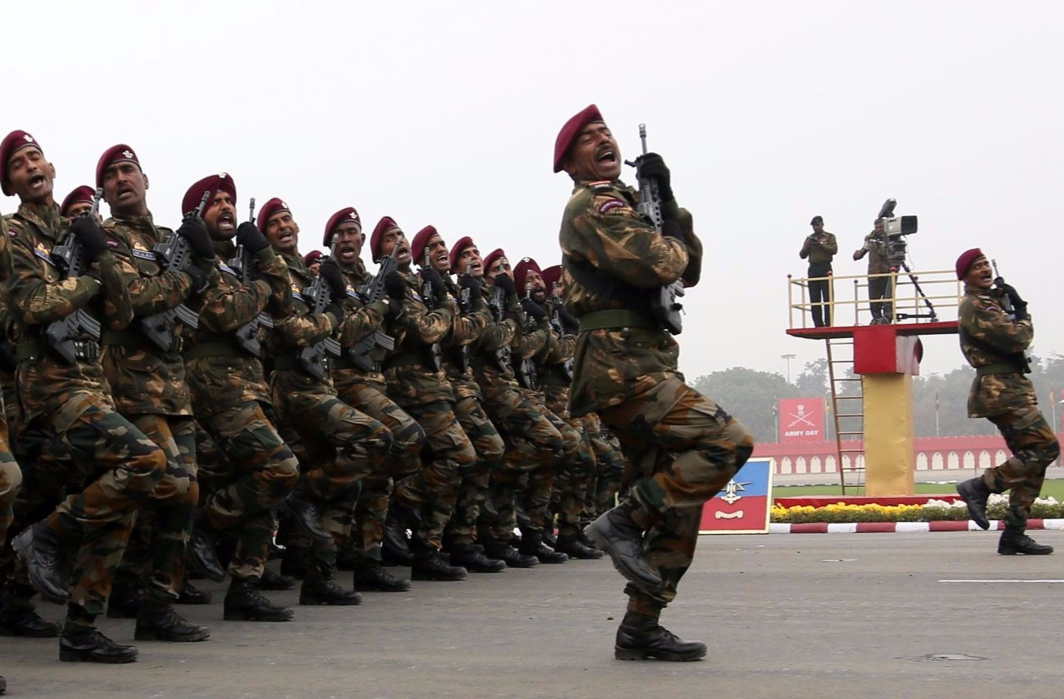 Clearly stating that the Indian Army is in high spirits and ready to take on any mischief at the border –General Officer Commanding-in-chief of Eastern Command Lt Gen Abhay Krishna on Saturday said that the armed forces deployed at the International border are totally geared up to face any situation.

“We are totally prepared, geared up; let anybody do any mischief and he will get it back nice and proper. The Indian Army is always in very high spirits, we are always ready to take on any mischief by anybody. I am not going to name anybody specifically. Territorial integrity is ingrained in our blood and for that we will go to any extent to ensure the territorial integrity,” said Lt Gen Krishna.

Speaking at the Eastern Command headquartered at Fort William in Kolkata, Krishna further discussed about the Doklam standoff – in which Indian and Chinese troops went on a long standoff after the Chinese army attempted to build a road in the area, which is claimed by Indian ally Bhutan.

Also speaking at the wreath-laying ceremony on the ‘Vijay Diwas’ – which is observed to commemorate India’s victory over Pakistan in 1971, leading to the liberation of Bangladesh – Krishna said that the excitement and emotion of the victory should pass on to the next generation.

Speaking in the presence of a 72-member Bangladeshi delegation – including Mukti Joddhas (freedom fighters) – Krishna said, “It’s exciting and a matter of pride that even today, after so many years, we are so emotionally connected about everything and we feel so good about it.”

“My only thrust is that this excitement, this emotional connects, should not pass away with the generation which was connected with that event in those days. It has to pass down to the next generation also,” he added.

In a joint statement released by Lt Gen Krishna and Mosharraf Hossain – leader of the Bangladesh delegation and a minister in the Sheikh Hasina Cabinet – mentioned, “With these celebrations, both nations re-pledge their commitment towards friendship and mutual respect.”