Is India’s future in Afghanistan under threat? 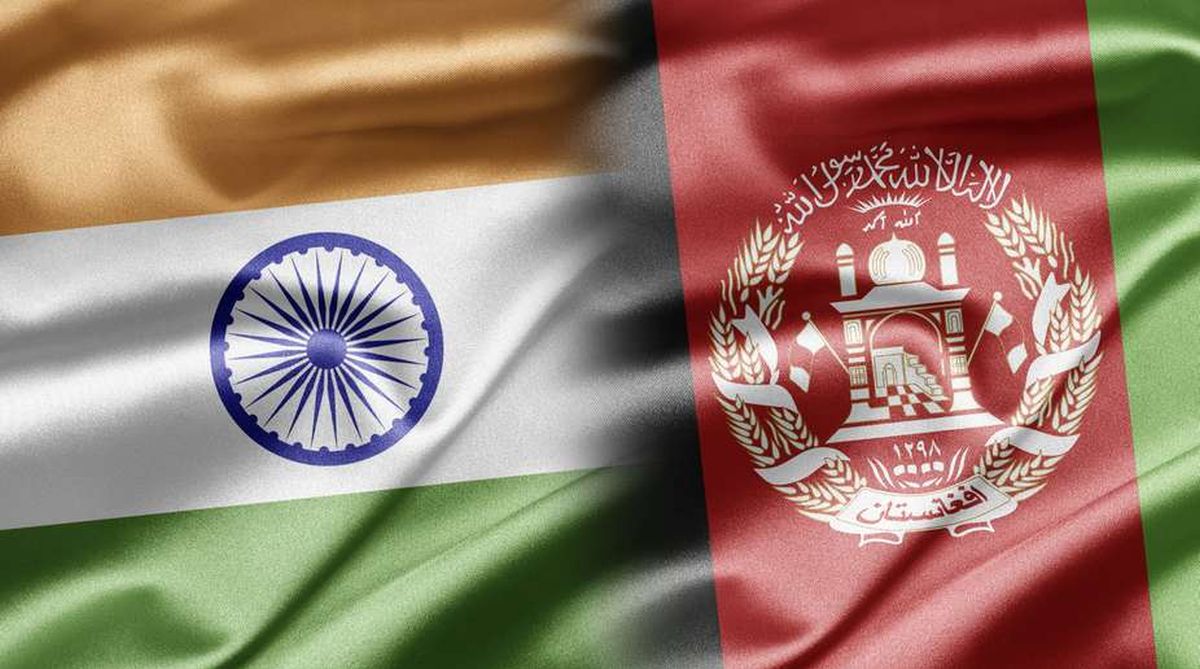 On February 29, the US signed a hugely-significant deal with Taliban, paving the way for exit of American troops from Afghanistan and mainstreaming of the fanatic Islamist organisation.Two months on, India has reportedly wound up its operations at two of its four consulates in Afghanistan — Jalalabad and Herat provinces. The entire staff of these two Missions, along with the Indo-Tibetan Border Police (ITBP) personnel deployed there for security, was quietly evacuated a few days back, according to some reports.

The operation was carried out when the entire world remained occupied with the coronavirus pandemic and amidst inputs of security threats.The temporary closure of the two Indian Consulates, located close to Afghanistan’s border with Pakistan and Iran, may not be directly linked to the US-Taliban deal. However, the implications of the agreement on India’s future in the war-torn country cannot be ignored.

The US-Taliban deal, while mainstreaming the ‘terrorist’ outfit, has facilitated return of thousands of Afghans, most probably including the Taliban operatives and sympathisers, to their home from Pakistan.This clearly heightens the threat for Indian interests in Afghanistan, particularly since there have been a number of terror attacks on Indian assets, including Embassy, Jalalabad Consulate and Indian nationals, carried out by Taliban, at the behest of Pakistan.

Significantly, the evacuation took place days after a terror attack on a Gurdwara in Kabul on March 25, which killed 25 people.India has two more consulates in Afghanistan – in Mazar-e-Sharif and Kandahar – besides the Embassy in Kabul, which continue to function as of now. A review of security of these assets is also being undertaken.

The closure of the two consulates may have been carried out in secrecy but the significance of the move speaks volumes about the future of India in Afghanistan, which seems to be under threat in the aftermath of the US-Taliban agreement. At stake is an investment of over 2.4 billion dollars and  numerous capacity-building activities spread across the war-torn country.

The deal, besides other things, mandates withdrawal of the troops of the US and its allies from Afghanistan within 14 months. The deal brought Taliban, which was a top target for the US for nearly 18 years, into mainstream, thus encouraging the terror outfit to step up its military operations and attacks to dislodge the democratic setup and decimate other Afghan factions.

Ever since the agreement in Doha was signed, the Taliban has stepped up its military campaign against the government forces, in its tryst to capture and control more and more areas of Afghanistan, with ultimate aim of possibly taking over Kabul.

The increasing prowess of Taliban is particularly worrying for India, considering the history of terror attacks carried out by this proxy outfit of Pakistan’s notorious intelligence agency ISI on Indian assets, including the Embassy and personnel.

If Taliban succeeds in capturing power in Kabul, India is going to again see an Afghanistan administration which is hostile and inimical, like it was during the period 1996 to 2001.Afghanistan President Ashraf Ghani is facing intense pressure, not only because of the increased military aggression by the Taliban but also because of demand for release of Taliban cadres from prisons as per the agreement reached between the US and the fanatic Islamic group.

The Ghani government is not in a mood to release the Taliban cadres, wary that the move will give a boost to the outfit.US peace envoy Zalmay Khalilzad has said “Both sides must also accelerate the release of prisoners” even as he urged Taliban to call a humanitarian ceasefire during Ramadan month.

“…Ramadan offers the Taliban an opportunity to embrace a humanitarian ceasefire to reduce violence and suspend offensive military operations until the health crisis is over,” Khalilzad tweeted.

Ghani also, on the eve of Ramadan, appealed to the Taliban last week for a ceasefire in view of the special conditions created by coronavirus.Ghani’s appeal came as dozens of Afghan security force members were killed in Taliban attacks in the recent past.

Taliban spokesman Suhail Shaheen, however, ruled out a ceasefire as he referred to the prisoners’ release issue and termed Ghani’s appeal insincere.The Taliban is demanding release of 5,000 of its cadres by the Afghan government as per its deal with the US. The Afghan government has agreed to the release of 1,500 prisoners but through a conditioned and gradual process.

According to National Security Adviser Hamdullah Mohib, five of 15 prisoners specifically sought by the Taliban were involved in major attacks in Kabul, including the bombing at German Embassy in which dozens were killed.