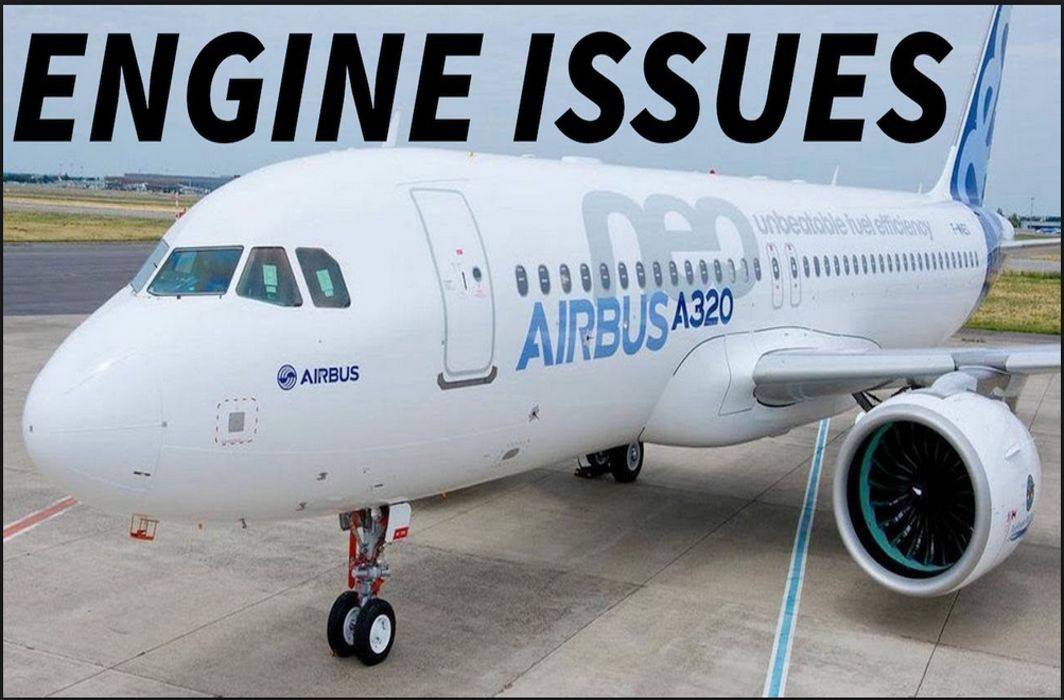 Thousands of passengers were left stranded on Tuesday, March 13, when IndiGo and GoAir, two of India’s biggest low-cost carriers, cancelled as many as 65 flights after Directorate General of Civil Aviation (DGCA) grounded 11 of their A320Neo planes with faulty Pratt & Whitney engines.

The Wadia Group-promoted GoAir has cancelled 18 flights originating from over eight cities, according to a statement to PTI from the airline. GoAir operates 230 flights per day.

IndiGo announced on its website the cancellations of some 47 of its over 1000 daily flights across its domestic network for on Tuesday.

The flights cancelled include those from Delhi, Mumbai, Chennai, Kolkata, Hyderabad, Bangalore, Patna, Srinagar, Bhubaneswar, Amritsar, Srinagar and Guwahati, among others.

IndiGo carries about 40 per cent of domestic flyers, while GoAir has a market share of around 10 per cent, said media reports.

In a statement to the media, IndiGo was reported to have said the affected passengers have been given the option to either choose another flight at no additional cost or cancel their booking and get a full refund without any cancellation charges.

“IndiGo has cancelled certain flights due to the grounding of our aircraft further to the DGCA directions which has been issued in the interest of safety,” the airline said.

“While we understand that this may cause inconvenience to some of our passengers, given that we have multiple flights to the same destination, we are proactively re-accommodating all our affected passengers on other flights,” it added.

The DGCA cracked the whip after an IndiGo flight bound for Lucknow returned to Ahmedabad within 40 minutes of its getting airborne due to a mid-air engine failure on Monday.

Citing safety of aircraft operations, the Director of the DGCA, in the March 12 order, said that A320Neos fitted with PW1100 engines beyond ESN 450 have been grounded with immediate effect.

Three other IndiGo A320Neo planes have been on the ground since February following similar engine problems.

Minister of State for Civil Aviation Jayant Sinha told ANI: “Safety is priority. 43 such engines(PW1100) are there worldwide out of which 19 are in India & are being used by Indigo & GoAir. We don’t consider these safe, technical analysis is underway & these engines can only be used when we consider it safe.”

Safety is priority. 43 such engines(PW1100) are there worldwide out of which 19 are in India & are being used by Indigo & GoAir. We don't consider these safe, technical analysis is underway & these engines can only be used when we consider it safe: Jayant Sinha,MoS Civil Aviation pic.twitter.com/O7iYPbbkD9