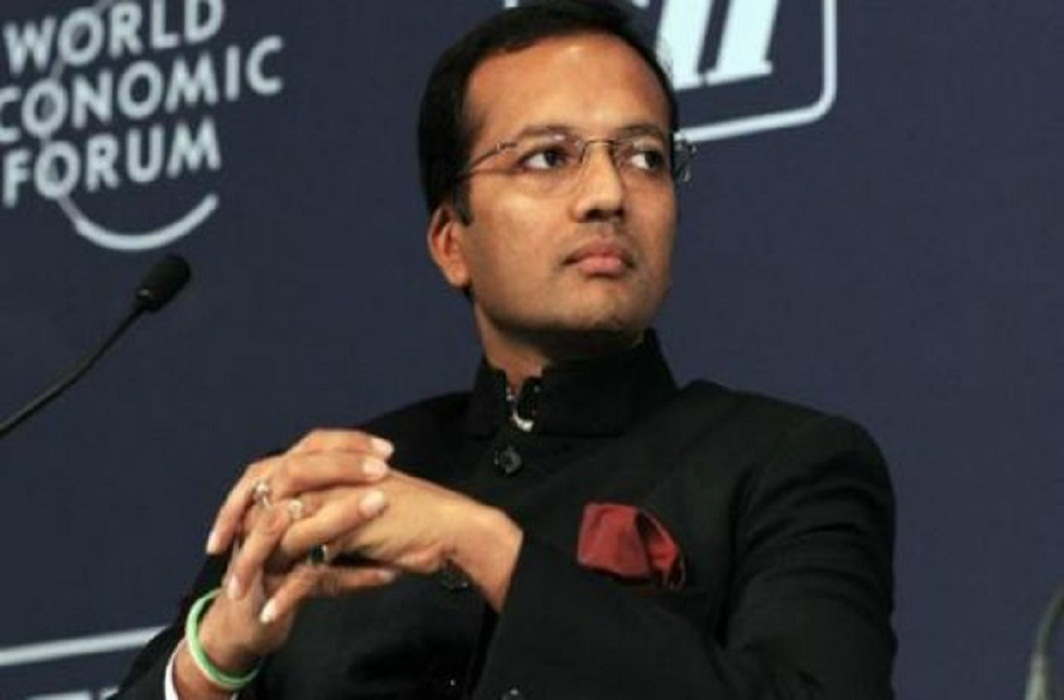 Jindal, a former Congress MP, has been formally charged by the CBI for discrepancies in allocating coal blocks when the UPA was in power.

Industrialist Naveen Jindal has been summoned by a Delhi special court on Tuesday in connection with a coal scam.

The 47-year-old Jindal, a former Congress MP, has been formally charged by the CBI for discrepancies in allocating coal blocks when the Congress-led UPA was in power.

The court has summoned three more persons and the Jindal Steel and Power Ltd (JSPL) Company and asked them to appear before the court on September 4.

Besides Jindal, the others summoned are the company its former director Sushil Maroo, former Deputy MD Anand Goyal and CEO Vikrant Gujral for cheating and conspiracy in the allocation of Urtan North coal block in Madhya Pradesh.

The hearing is on the case of allocation of Jharkhand’s Amarkonda Murgadangal coal block to Jindal Steel and Gagan Sponge.

The agency has alleged that the company in connivance with then Minister of State for Coal Dasari Narayan Rao influenced the screening committee which had allotted coal blocks.

The court’s summons came a day after three former coal officials including former coal secretary HC Gupta were sentenced to two years in prison by a special CBI court. Last week, the court observed that these allocations were signed without the knowledge of former Prime Minister Manmohan Singh, who held the coal ministry.

It has also said Singh was unknown of the illegal aspects of the deal, and he was “kept in the dark” by senior bureaucrats.