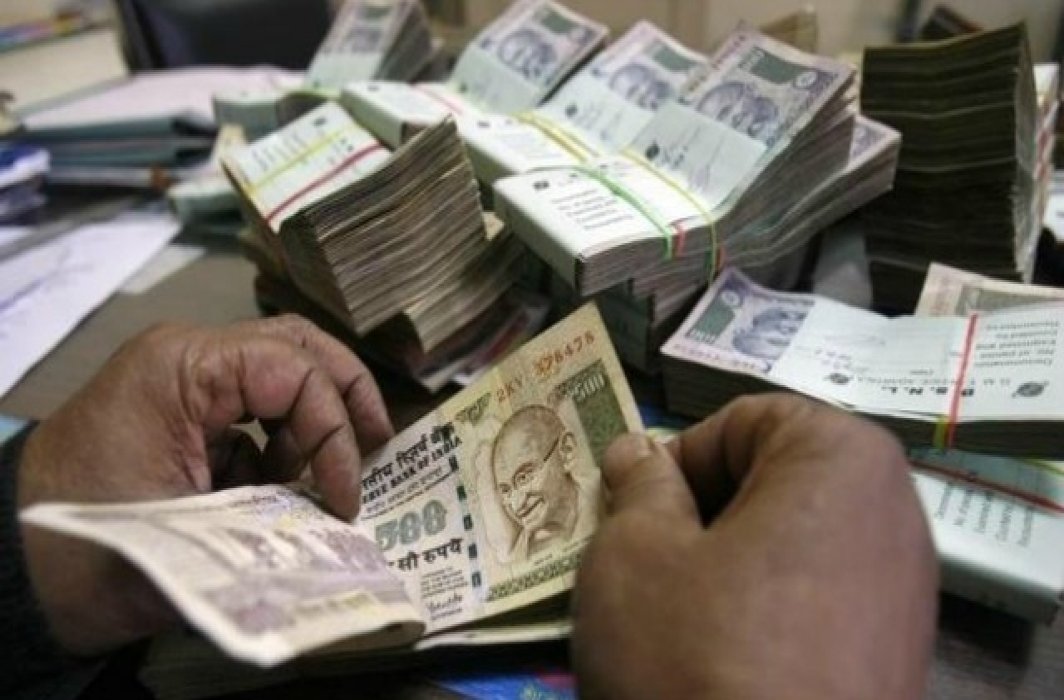 While the Modi government claims credit for containing inflation and keeping it below four per cent, it proceeded to gift “the highest ever” hike in dearness allowance (DA), intended to compensate for rising prices, to its employees and pensioners today – Wednesday, Oct 9.

The hike takes the Dearness Allowance (DA) for central government employees and pensioners (for whom it’s called ‘dearness relief’ or DR) to 17 per cent, up by five per cent from the existing 12 per cent.

The government has also been claiming to have kept inflation rate at the ‘lowest ever’ levels and, as per government data was around 3.21 per cent in August this year. Dear Allowance and Dearness Relief is paid to central government employees and pensioners respectively to adjust the cost of living and to protect their basic pay and pension from erosion in the real value.

The two allowances are revised twice a year, with effect from 1 January and 1 July. It is a percentage of the employee’s basic salary.

The government said in a statement that the increase was according to the accepted formula based on the recommendations of the 7th central Pay Commission.

The announcement, made by Union Minister Prakash Javadekar following a Cabinet meeting, is expected to benefit 50 lakh central government employees and 65 lakh pensioners, or 1.15 crore present and former employees.

“This is the highest ever 5 percentage points increase in DA in one go by the central government,” Javadekar said.

Calling it a ‘Diwali gift’, Javadekar said the raise would cost the exchequer nearly Rs 16,000 crore. The nation will celebrate the festival of light on October 27.

“Under the leadership of Prime Minister Narendra Modi, several decisions have been taken. In good news for government employees, Dearness Allowance has been hiked by 5 per cent,” Javadekar said.

In a cabinet briefing at Shastri Bhawan, Javadekar also announced 5,300 families from PoK, who had settled in regions others than Jammu and Kashmir and had later come to the state, will be provided with Rs 5.5 lakh each. Javadekar called this move ‘a historical wrong being corrected.’

The minister also announced a relaxation till 30th November 2019 for the mandatory requirement of Aadhaar seeding for release of benefits under Pradhan Mantri Kisan Samman Nidhi after Aug 1, 2019.

The date has been extended to help farmers ahead of rabi (winter) sowing, he said. The minister said over 7 crore farmers have already benefited under the PM-Kisan scheme, under which Rs 6,000 is being provided to each farmer in three equal instalments.